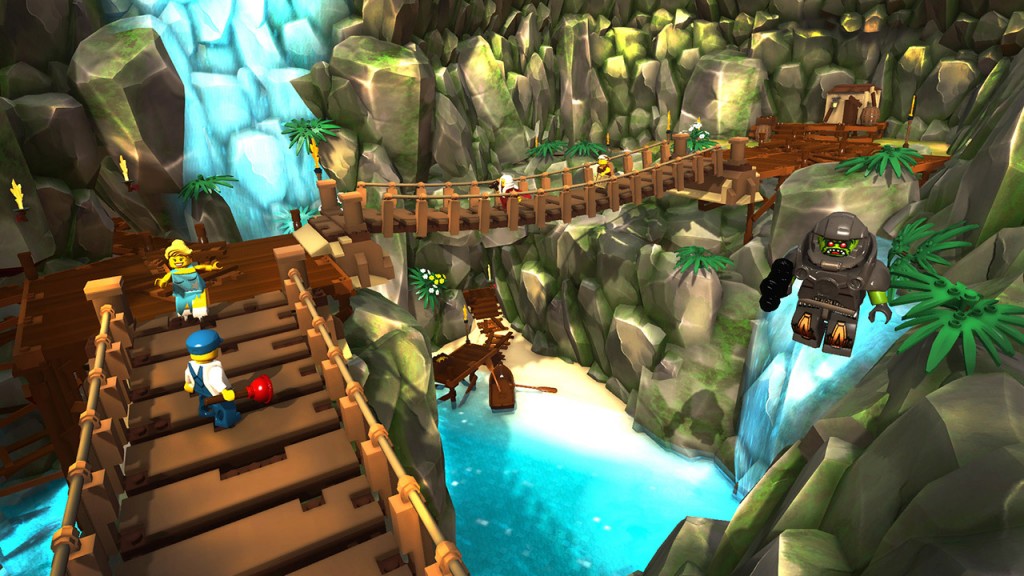 Lego Minifigures Online will be back June 29th with tons of new features and content.

On a statement released on there own website, Funcom was excited to announce that Lego Minifigures Online will be launching on PC, Mac, Linux, iOS and select android devices on June 29th 2015. The statement also read, “For the first time ever, gamers will get to play in the same persistent online world across all platforms, making it easier than ever to play with friends and freely switch between platforms to keep the game going wherever players may be.”

Funcom also announced that after a limited run as a free-to-play game on PC only, it will be switching to a buy-to-play game and will launch on mobile platforms as well. Funcom believes that this is to “ensure a fresh, new, and even higher-quality experience.”

Funcom CEO Rui Casais said, “This really is the definitive version of LEGO Minifigures Online and we are very much looking forward to opening the servers for players to experience it.” Casais added, “Not only will it feel like a fresh, new experience for those who have played the earlier free-to-play PC version, there is also so much potential unlocked now that you can play with each other across platforms on a broad range of devices.”

The PC version of Lego Minifigures Online will be £25 and will contain all content, whilst the mobile version will cost £4 which will gain you the first world. Players on iOS will be available to purchase additional worlds from 29th June but Android users will have to wait a little while longer.

previousWii U - Miyamoto on the Console's Poor Sales