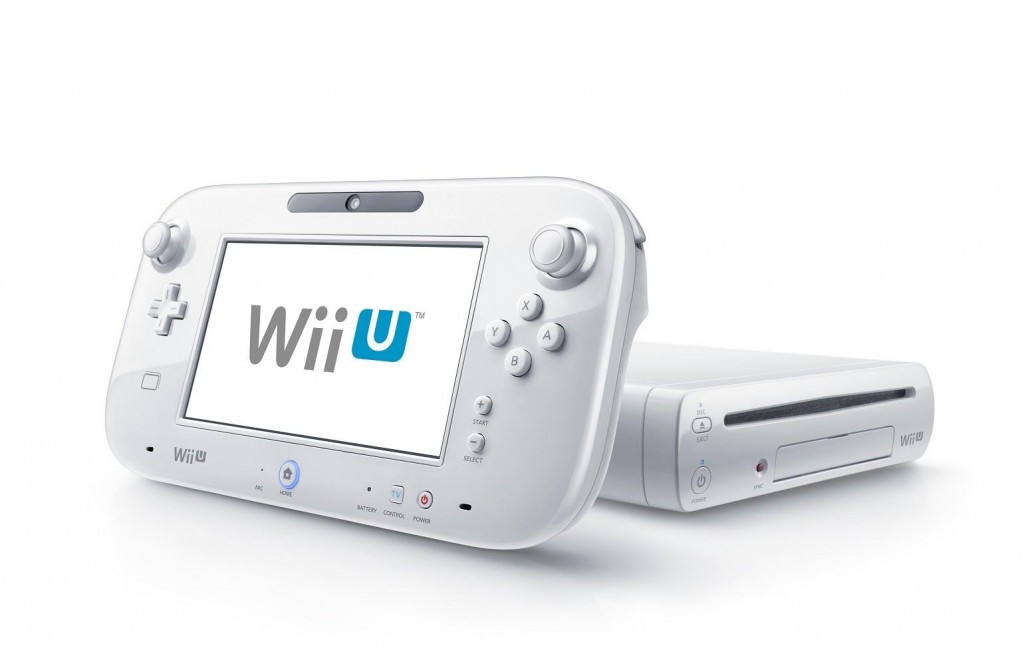 Nintendo’s Shigeru Miyamoto has recently spoken out about the drop in sales of the Wii U and, seeing by the lack of games that were shown at E3 last week, it is clear to see how much the console is/has fallen. Miyamoto was asked, in the interview, about the price hike between the Wii and the Wii U, to which he replied – “So I don’t think it’s just price, because if the system is appealing enough, people will buy it even if the price is a little bit high,” Miyamoto says. “I think with Wii U, our challenge was that perhaps people didn’t understand the system.” Miyamoto doesn’t go on to explain exactly why this was, but he is clear about what the mission statement was, for the console, in the first place.

He goes on to add – “I think that we had a system that’s very unique — and, particularly with video game systems, typically it takes the game system a while to boot up,” . “And we thought that with a tablet-type functionality connected to the system, you could have the rapid boot-up of tablet-type functionality, you could have the convenience of having that touch control with you there on the couch while you’re playing on a device that’s connected to the TV, and it would be a very unique system that could introduce some unique styles of play.”

“I think unfortunately what ended up happening was that tablets themselves appeared in the marketplace and evolved very, very rapidly, and unfortunately the Wii system launched at a time where the uniqueness of those features were perhaps not as strong as they were when we had first begun developing them,” Miyamoto explains. “So what I think is unique about Nintendo is we’re constantly trying to do unique and different things. Sometimes they work, and sometimes they’re not as big of a hit as we would like to hope. After Wii U, we’re hoping that next time it will be a very big hit.”