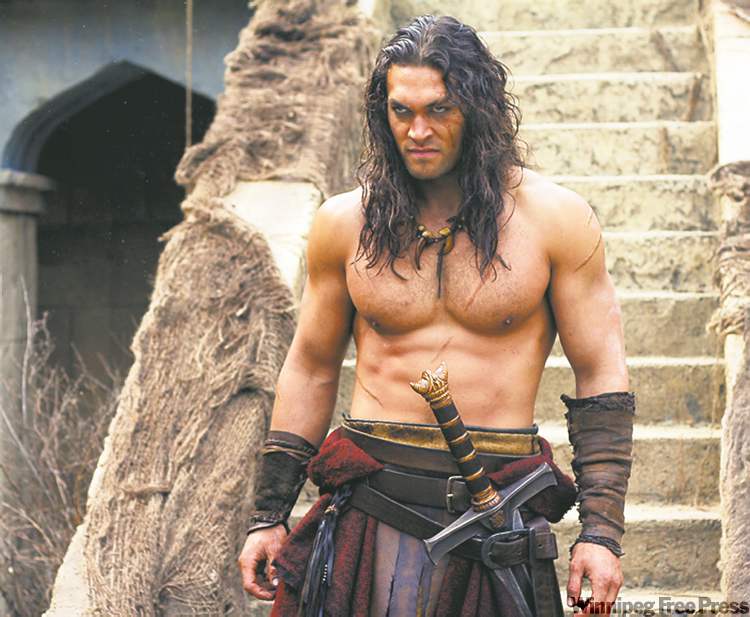 the Minecraft movie was first announced in 2014 and has been hitting a few blocks with its development and Jason Momoa is now talking about being the star.

Jason Momoa the star of warner bros Aquaman from the DC extended universe as well as being Khal Drogo from same of thrones, he has also started to talk about being in the Minecraft movie

Jason Mason is a great actor with lots of experience including the previously mentioned role he has started in Dune, Conan the barbarian, Stargate: Atlantis, he has plenty of acting experience

potential problems with a Minecraft movie

the issue with making a movie with such a game is that the base game has no outright store you just naturally progress getting more items and exploring the world you have loaded into their is ending but that only happens when you have explored lots of the game; unless you speed to run the game, and have been allowed to be creative and build whatever you want, racing and killing he ender dragon is the “end” but after the credits roll you can still play the game and even summon the ender dragon again and again

Minecraft is a world with no definitive end and the near-infinite possibilities that it brings mean making a move is very hard to do without disappointing the fans of Minecraft,

an up and downside they did was making the movie live-action and not making it animated because while animated would be more faithful to the game a movie like that would have many technical issues given its blocky nature, a live-action movie like many other video game movies could be a huge mistake

on the other hand, Jared Hess has directed quite a 5 movies and has made a few episodes in multiple tv series, the movies he has made were relatively well this is both an opportunity to show he can make not just ok movies but great big profit ones