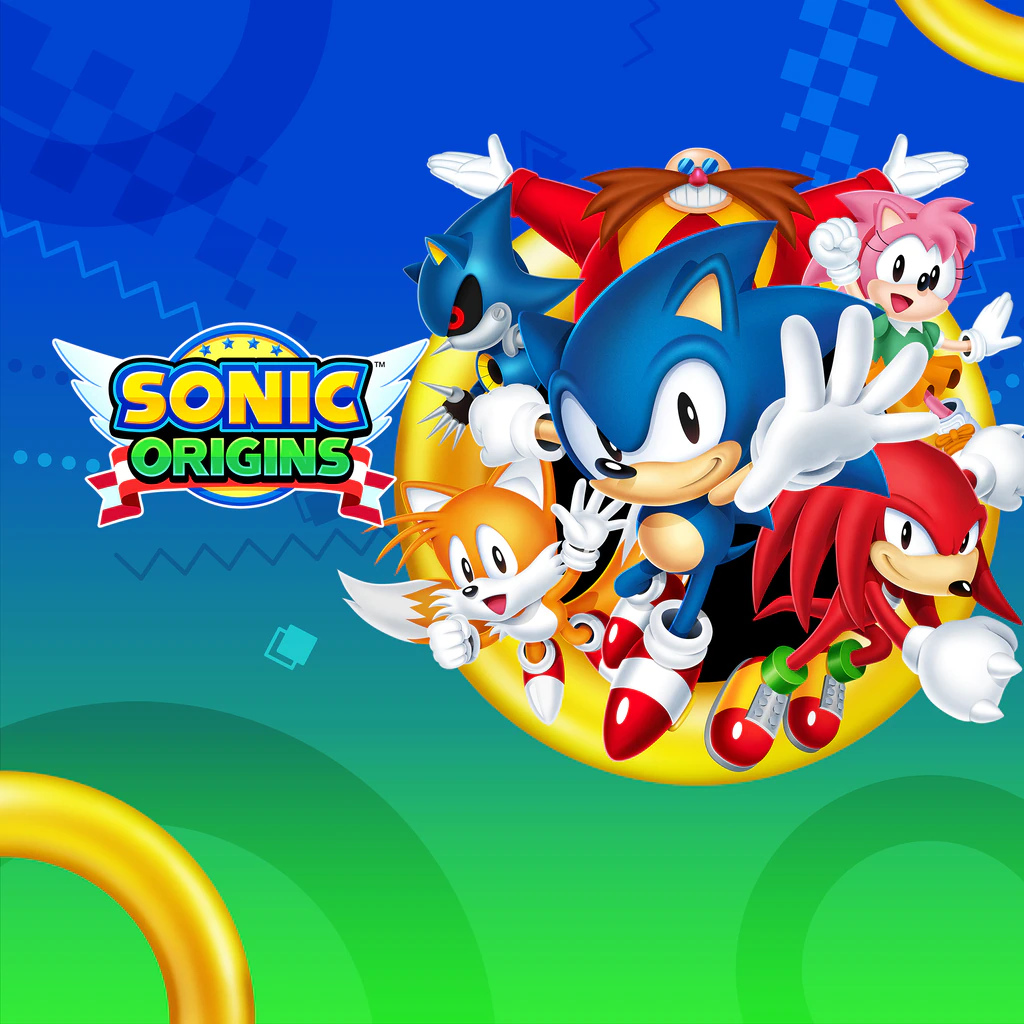 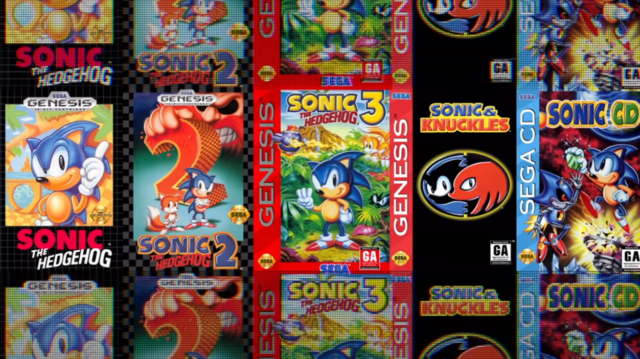 The Sonic the Hedgehog franchise is set to have quite a busy year in 2022. Following the impressive opening weekend for it’s live action theatrical film sequel, two more video game projects and a new TV series are still on the horizon. Back in May of 2021, Sega hosted an online ‘Sonic Central’ event, announcing and teasing many upcoming products. Among the revelations was the now released, Sonic Colours Ultimate, and teased a next-gen Sonic game, which would later become known as Sonic Frontiers, after last year’s game awards.

However, also unveiled was the Sonic Origins compilation. A collection of 5 iconic classic sonic games from the Sega Mega Drive (or Genesis), including: Sonic the Hedgehog 1, Sonic the hedgehog 2, Sonic 3, Sonic and Knuckles, and Sonic CD. Not much has been heard about this upcoming collection since the initial announcement, leading some fans to speculate about what could be going on behind the scenes. Alas, it looks like the waiting may be coming to an end shortly, after some curious leaks.  As reported by VGC, the Game Rating and Administration Committee of South Korea has granted the PC version of Sonic Origins an All Ages rating.

Mere days later, what seems like Key Art for the game was leaked to twitter after having been allegedly uploaded onto Playstation Network’s CDN servers. In the art, fans can see the main trio of heroes, Sonic, Tails, and Knuckles, with Metal Sonic, Amy, and Eggman behind them. The logo for Sonic Origins is shown on the left side of the image, next to the characters.

All this new information at once can only suggest that an announcement may be coming sooner rather than later. But aside from a release date, what more is there to learn?

Though details are still scarce, a few pieces of interesting information on the compilation have been shared. As confirmed by the head of Sonic Team, and the brand’s social media manager, all five games will be remade from the ground up to be presented in widescreen, and will not be simple emulation jobs. This opens the door for additional content and features, or extended options being made available for these classic games. This will also mark the first time that Sonic 3 and Knuckles has ever been officially playable in widescreen.

Due to the footage used in the initial trailer, some fans speculated the games could be running in the ‘Retro’ (now ‘Star’) Engine, created by the lead developer of critically acclaimed Sonic Mania, Christian Whitehead. Whitehead led the development of the mobile ports for Sonic the Hedgehog, Sonic the Hedgehog 2, and Sonic CD, which were rebuilt from the ground up in his engine. These ports received praise from the fanbase due to their higher resolution, smooth performance, and additional features. However, only the port of Sonic CD ever made it to consoles, leaving the fan-favourite versions of the first two games, confined to mobile.

The long wait to play these classics on modern consoles in widescreen definition may be soon coming to an end. But, whether or not they will boast the same modern features, or even additional features to the ones enjoyed by mobile gamers, remains to be seen. Christian Whitehead, and many other Sonic Mania alumni, appear to be hard at work on the first project for their new studio, Evening Star. 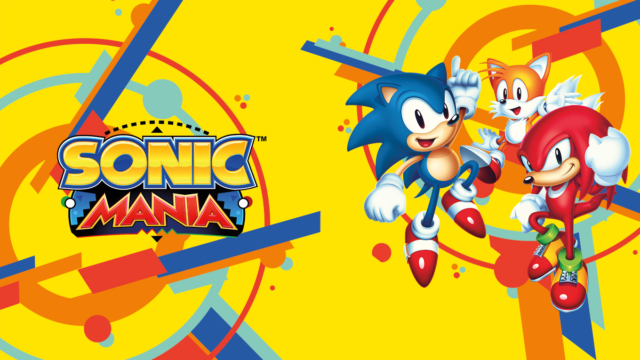 Now that the Sonic 2 Movie has released, we should expect to hear more news on Sonic Origins, Sonic Frontiers and Sonic Prime, in the near future.