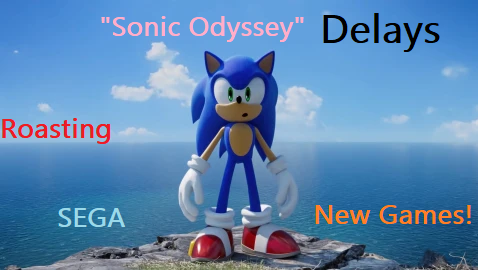 Sonic Frontiers, or as I lovingly call it, Sonic Odyssey meets Sonic of the Colossus, was originally pegged for a 2021 launch (according to an investor QnA with SEGA). Luckily, the folks at SonicStadium have confirmed that Sonic Frontiers is now planned to release around holiday season 2022, mainly to allow time to improve the game’s quality.

“Not only for this title, but during the development phase, we have been steadily conducting analysis to improve the quality of the title before release, such as introducing game testing based on external evaluations, and I have a feeling that it will become a good game and have high expectations for it” – SEGA response in QnA.

Sonic Boom: Fire and Ice (surprisingly NOT a Game of Thrones crossover) has also been delayed for the same reason.

While there’s no gameplay available yet, SEGA has promised that Sonic Frontiers should be taking the Sonic franchise in a new drastically different direction from past titles. Considering the trailer (psst, right here) seems to promise a vast world of nature and ancient ruins (ala Breath of the Wild), it would be interesting to see how the game handles traversal and parkour platforming with a character known for being bouncy and speedy. 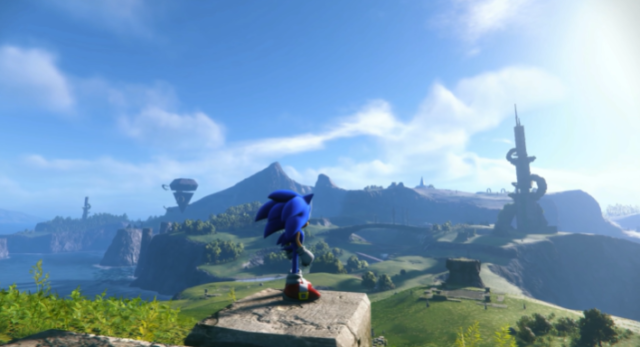 Compared to SEGA’s announcement of interest in NFTs, I’d say the delay info is good news! For the blessedly uninitiated: NFTs are essentially fancy-shmancy receipts for digital art, not giving you ownership, but essentially saying “oh, but consider this: I might own it! Therefore, give me 69 billion quid if you want to use it”. For a more in-depth explanation on the concept, have a look at Patrick Macintyre’s blog on Ubisoft’s NFT announcement and the analysis video on NFTs (Nasty F****** Things) from Jim Sterling.

Going back to SEGA specifically, they have been trying out ‘various experiments and we have already started many different studies and considerations but nothing is decided at this point regards P2E (play-to-earn)’. SEGA also noted the large-scale unpopularity of NFTs, so hopefully they’ll come to their senses sooner or later. I mean, SEGA. Honey. Baby. It’s okay, you’ve been out of the console game too long, we all make widdle itsy bitsy mistakerooneys, just don’t forget to take your meds next time (UwU). 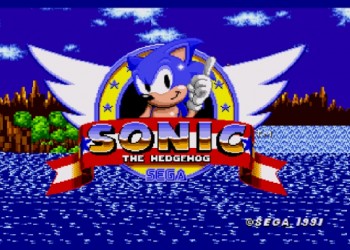 In other news, S.T.A.L.K.E.R. 2 developer GSC Game World has announced plans to avoid NFTs shortly after announcing plans to incorporate them, due to fan backlash.

There was once a young woman named Barbie, one day she got bit by a zombie! But she didn’t turn, for soon she would learn, she had no brains- “oh, harder Harvey”!