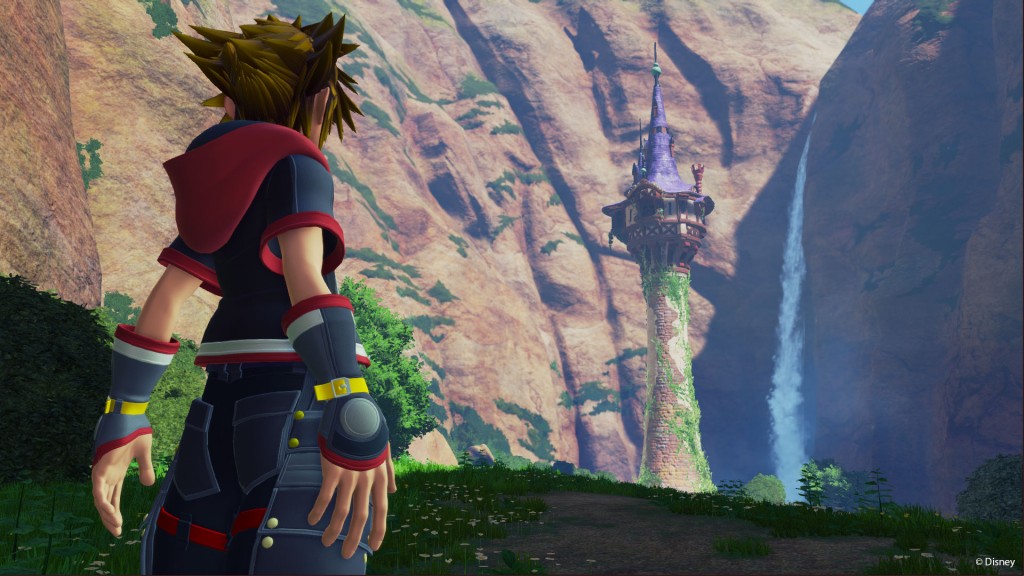 The third game in the Kingdom Heart series may be set to feature an online component.

The highly anticipated game left everybody wanting more after being showed off at the recent E3 convention . When speaking to Engadget, series director Tetsuya Nomura confirmed they are currently looking further into adding an online features of some sort into the new game. Normua said, “Online is certainly part of my wish list – we want gamers to play for a while and an online component helps this.”

While there is no current release date for the game, Nomura did confirm though that we can expect more worlds in Kingdom Hearts 3; “With every Kingdom Hearts title, we plan to deliver more worlds than actually appear in game — so we have something in our pockets to work with. Then as we begin to hone these worlds and stages, and some do get cut, we have prepared more worlds, in that respect, than Kingdom Hearts 2.”