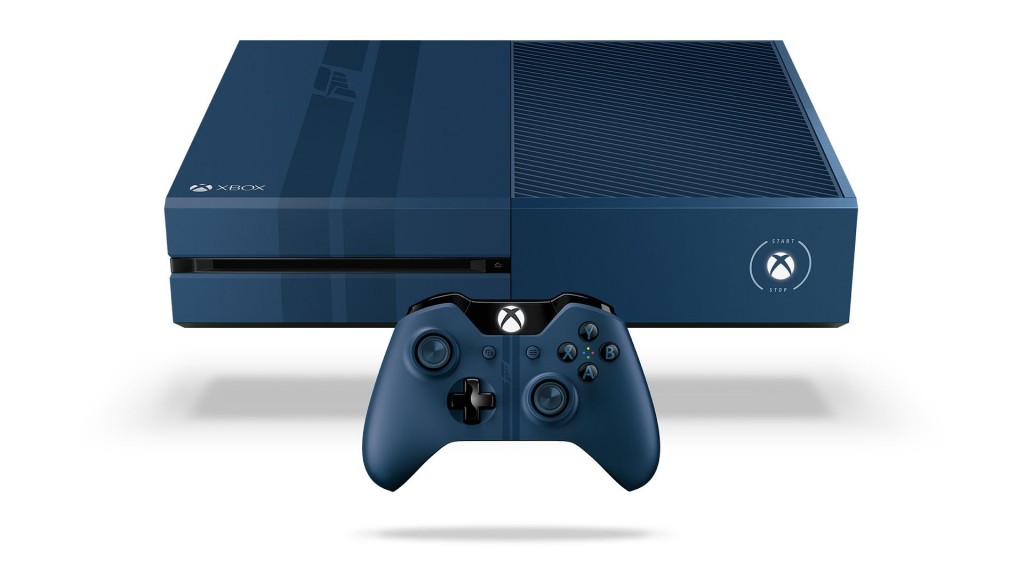 Car noises are coming, with the limited edition Forza 6 Xbox One Console!

This September 2015, Microsoft will be releasing a limited edition Forza 6 Xbox One console. As you can see from the above photo, the console will be blue and include racing stripes. That’s not all.. The control will make car noises when you push it’s buttons!

Check out the video below, which sees Microsoft’s Acey “Graeme Boyd” Bongos take the console for a test drive!