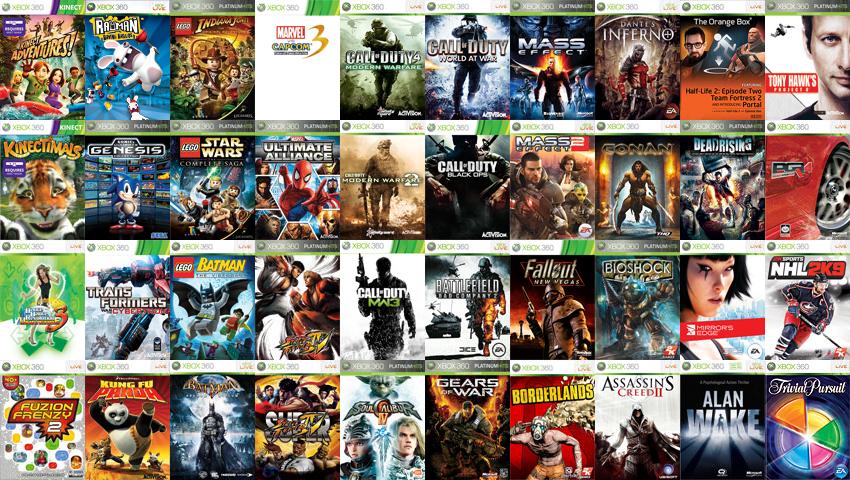 The announcement of the backwards compatibility for the Xbox One was most definitely one of the most exciting announcements at E3 2015 last week. The program is presently only available for Xbox One Preview Program members (“beta”, basically!), but news has recently come to light through Xbox Support and Xbox spokesman Larry “Major Nelson” Hryb, on what the program will include once it has been made available to all Xbox One owners.

The main inclusions of the program will be multiplayer support, cloud save, DLC, and achievements, and when asked on Twitter if DLC will be carried over to Xbox One, Xbox Support responded that the console itself will not prevent such action, but that “DLC of specific titles is up to the publisher.” Hryb also confirmed that, providing the servers are still up, achievements, cloud saves, and multiplayer will still function. Just as they did on the Xbox 360.

You can check out the Backward Compatibility on Xbox One Interview below.