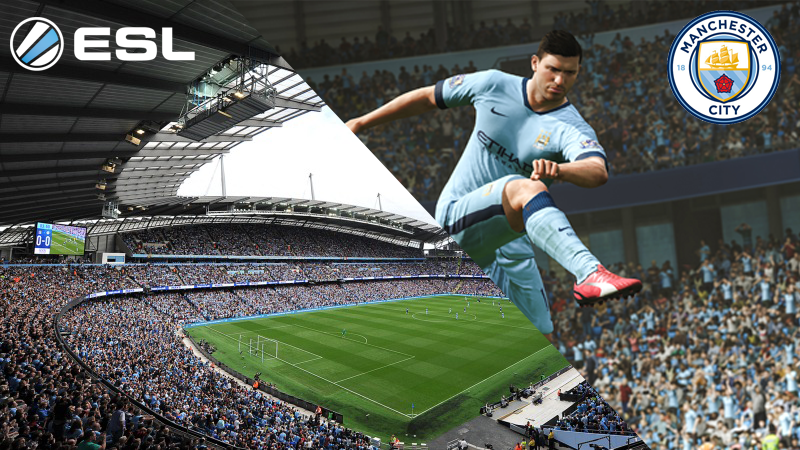 Manchester City become one of the latest football teams to invest into eSports, following the likes of Manchester United, West Ham and Schalke.

With Man City now moving onto the eSports scene, how long before your favourite club signs up a professional gamer?