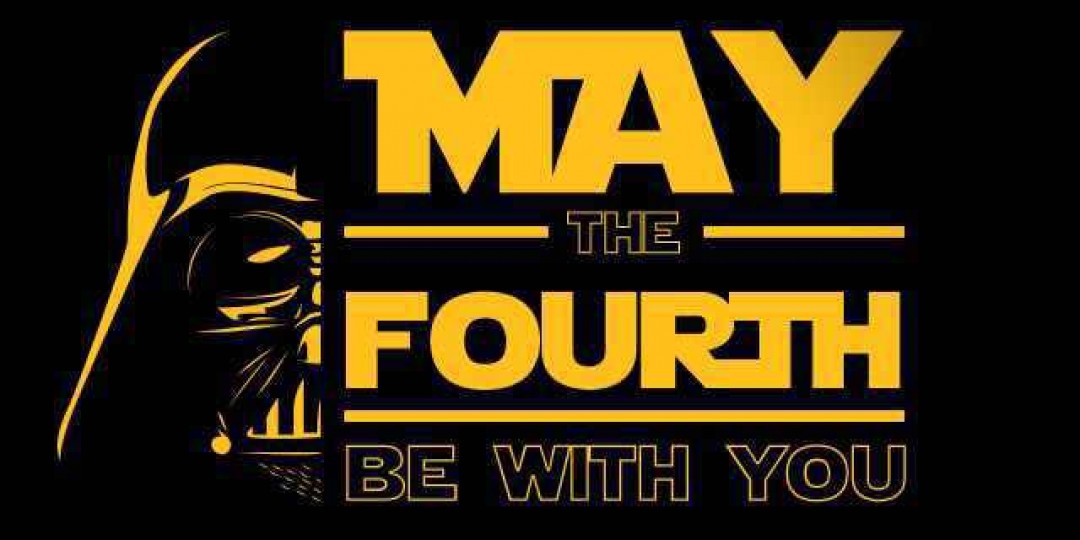 May 4th is Star Wars day, and in honour of the occasion we’re taking a look at Star Wars’ love affair with gaming. Star Wars has been a part of gaming culture since the early days of arcade games, and its influence can be seen in almost every genre. Whether it’s first-person shooters, strategy games, or RPGs, Star Wars has left its mark on gaming. In this article, we’ll take a look at some of the most popular Star Wars games and how they’ve changed gaming as a whole. May the Fourth be with you!

Star Wars has been a part of the gaming world since the early days of arcades with games like Star Wars: The Empire Strikes Back and Star Wars: Return of the Jedi. These games were some of the first to use licensed characters and settings from movies, and they set the stage for decades of Star Wars games to come. While these early Star Wars games were simple compared to today’s standards, they laid the groundwork for the Star Wars games we know and love today.

Recently, the release of Lego Star Wars: Skywalker Saga has been a great deal of Star Wars fans trying to secure the game for their console. The hype leading up to and after the game’s release was incredible, and continues to pay homage to the Star Wars world.

Star Wars games are some of the most popular and influential games in the industry. From early arcade games to modern day first-person shooters, Star Wars has left its mark on gaming. So whether you’re a fan of Star Wars or just a fan of gaming, be sure to celebrate May the Fourth by playing your favourite Star Wars game. And may the Force be with you!

Do you have a favourite Star Wars game? Let us know in the comments below! Happy May the Fourth!

Make sure to check out our Star Wars collection at Go2Games today!