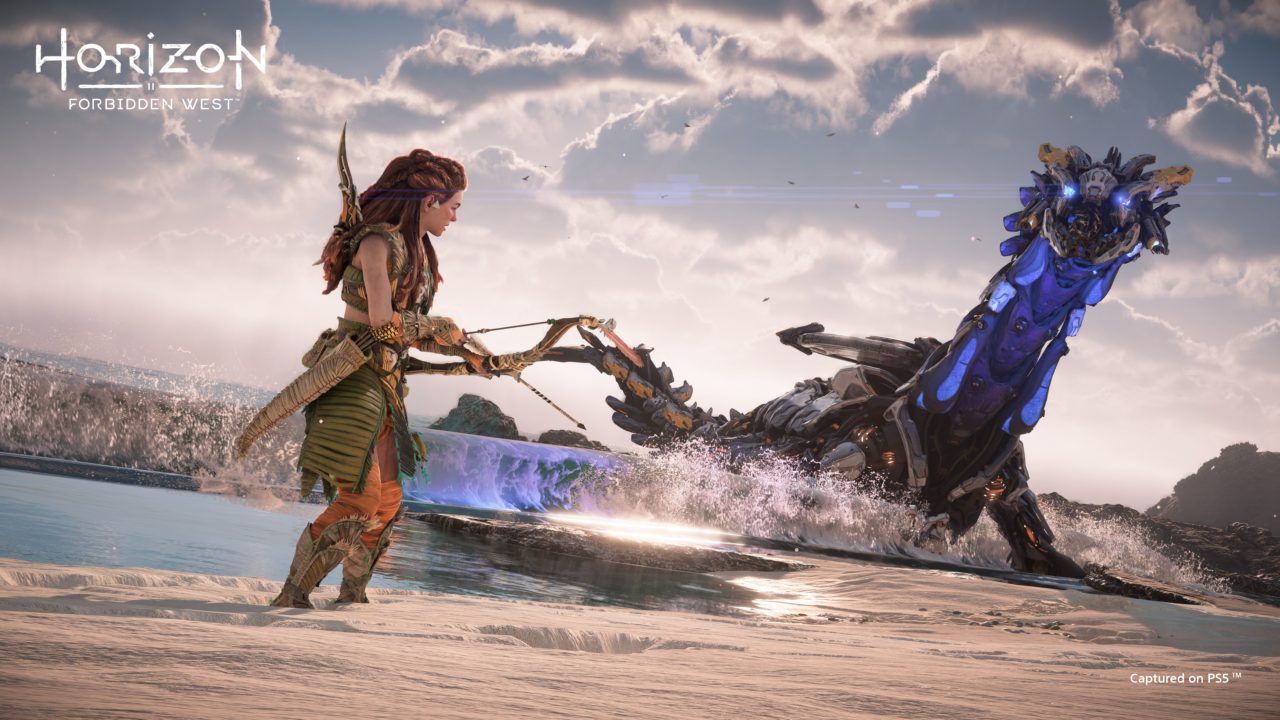 A new video has been uploaded giving insight into the development of Horizon Forbidden West.

Horizon Forbidden West is an expansion of Horizon Zero Dawn in 2017, with new characters. In a new trailer from Sony ahead of the game’s upcoming launch, Horizon Forbidden West’s cast had been showcases returning faces Ashly Burch as Aloy, Lance Reddick as the mysterious Sylens, John MacMillan as Aloy’s ally Varl, and John Hopkins as the Oseram warrior Erend.

New characters in the story include Noshir Dalal as the Tenakth warrior Kotallo and The Matrix’s Carrie-Anne Moss as Tilda, a discreet person who also sports a great amount of post-apocalyptic fashion in a world ruled by machines. Another big Hollywood name said to appear in Horizon Forbidden West is Angela Bassett, despite not being in the video above, players will encounter her character of Regalla throughout the game.

“I play this very interesting character named Tilda who is quite a dynamic character,” Moss said in the trailer. “As an artist, there’s a lot of freedom in doing something like this. You get to be in the moment, getting thrown direction from the director, getting to try it over and over again. I felt like creatively, it was a lot of fun. There’s a lot of mystery to her–I don’t want to say too much–but she’s an interesting character and I loved playing her.”

Expect to see more of the immersive world and for you to have a deeper understanding of these characters in Forbidden West, on February 18!