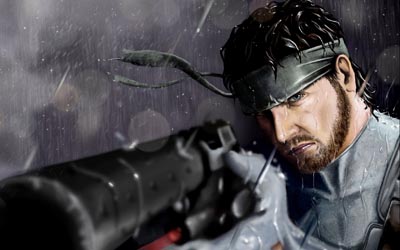 Sony Pictures’ Metal Gear Solid film has now found a writer, and it’s the up-and-coming screenwriter Jay Basu! He has only a few credits, but he did co-write Monsters: Dark Continent for Vertigo Films, which is in post-production. Universal Pictures, however, has recently signed Basu for it’s push to reboot it’s glorious catalogue of those all too familiar and classic movie monsters!

This film is being produced by Avi and Ari Arad, along with Jordan Vogt-Roberts as it’s director. Plans for the Metal Gear Solid film have dated back to 2012, and the concept as a whole has been in discussion since 2011. A release date has yet to come light, so keep your eyes peeled for any updates on this enthralling new venture!