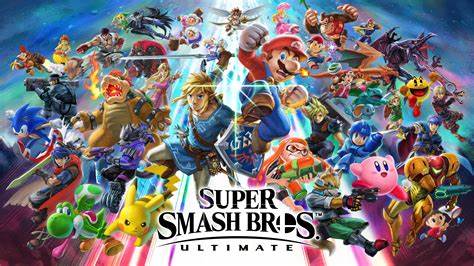 The game Super Smash Bros is a crossover fighting game series that was first published by Nintendo. This particular game is known for differing to other fighting games. Instead of winning the game by decreasing their opponents life bar, the objective is for players attempt to launch their opponents out of bounds.

Metroid Dread arrives exclusively on Nintendo Switch and to celebrate the launch of  Super Smash Bros.Ultimate  , will be hosting a spirit event. On these dates, players will be able to gain three new new Metroid Dread Spirits in the game. When you  sign into the game, you will be informed by the latest message that spirits from Metroid Dread will be entering onto the spirit board in the next event. It can also be noted that if you defeat them, you will be rewarded with more SP than usual.

All three of the spirits will be showing up on the spirit board throughout the event , making this your first opportunity to get them.

This Metroid Dread Spirit Board event lasts until 11pm on October 12th. If, by some chance, you out on any of the three spirits throughout the event, they will be available again on the spirit board, and in addition to this, available for purchase in the games item shop.

Nintendo recently aired their last Super Smash Bros.Ultimate presentation. The game revealed that its last DLC fighter would be Sora from Kingdom Hearts. This new character arrives on October 18th alongside three new Mii Fighter costumes. We also have been informed, during the presentation, that three Kingdom Hearts games will be comng to Nintendo Switch soon, via cloud streaming. 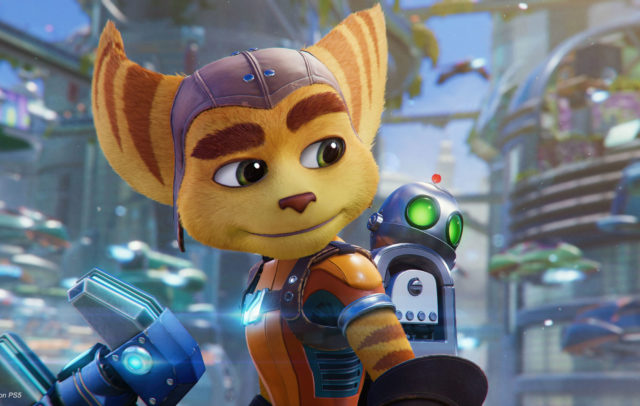 nextMicrosoft's Windows 11 is revealed to be the best Windows for gaming!