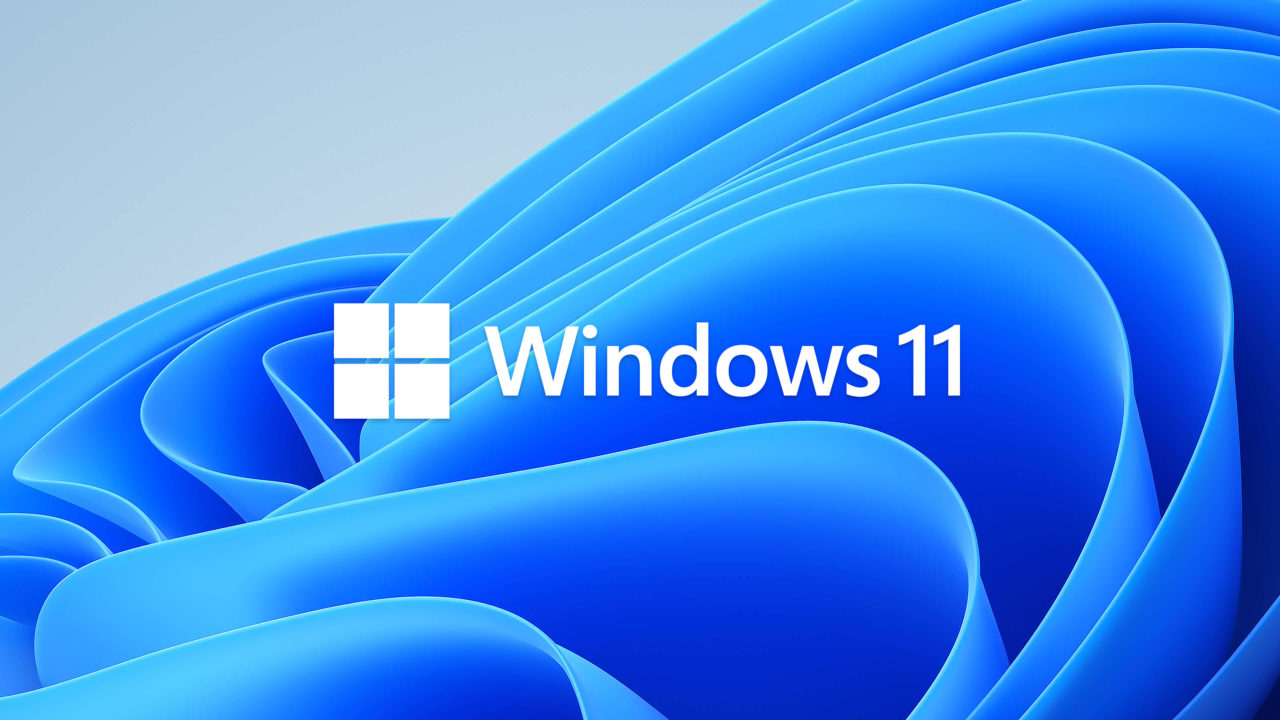 Windows 11 has finally come along.

Microsoft itself has even claimed that “Windows 11 delivers the best Windows ever for gaming and unlocks the full potential of your system’s hardware with technology like DirectX12Ultimate, DirectStorage and Auto HDR”.

Microsoft has created Windows 11 including a new Microsoft Store rebuilt along with a new design making it a lot easier for users to find games and apps.

In June Microsoft had reported that Windows 11 will contain the Auto HDR and DirectStorage functionality that is presently enjoyed by players of the Xbox Series X and Xbox Series S to enhance the gaming experience on PC. 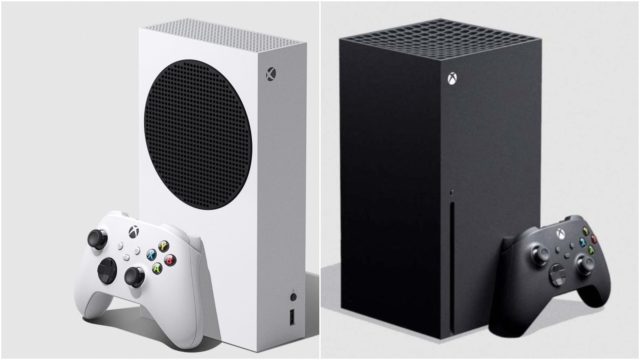 Players will be required to have a “high performance NVME SSD and proper drivers” to be able to have access to DirectStorage. Also, Windows 11 PCs that are marked as “DirectStorage Optomised” will be sold letting people buying new PCs know if it will be compatible before even buying it or even unboxing it.

Windows 11 is available and can be downloaded from Microsoft’s official website.