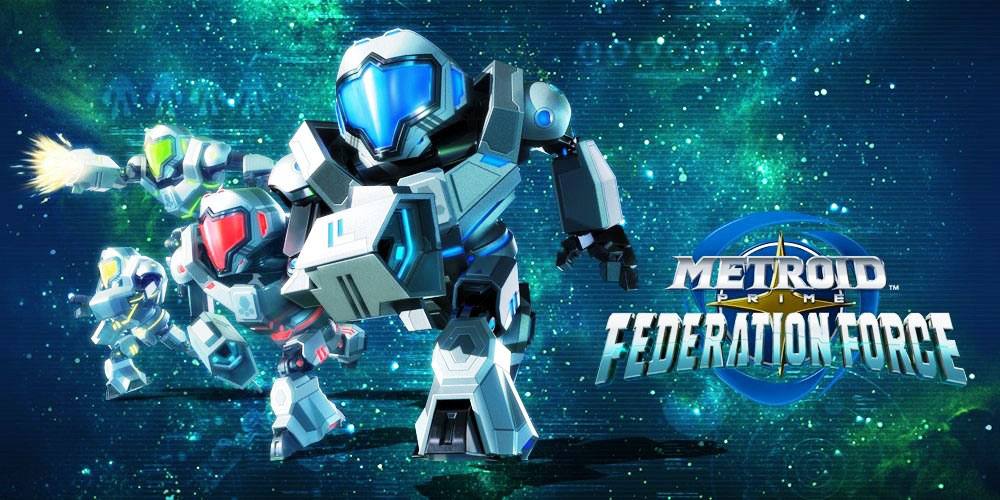 Nintendo have recognised that there has been negativity towards Metroid Prime, saying “there’s no sugar-coating it.” Reggie Fils-Aime, Nintendo of America’s boss, has now spoken up on the fact that fans have been disappointed in not seeing a more traditional Metroid Prime in game. The company have been adamant that they’ve had to avoid older franchise becoming stale.

“We’re taking our great IP and transforming them and making them new again – making them fresh and appealing for the fan who feels they know the franchise,” he said. “But we’re giving them new things to enjoy.”

“What the fan at home saw was something in the Metroid Prime universe that they weren’t expecting. The reaction has been negative. There’s no sugar coating it.”

“This is an example where fans who aren’t able to get their hands on the game may be at a bit of a competitive disadvantage. Everyone who has played what we are showing regarding Metroid Prime, they’ve come across really pleased. My ask is that fans trust us.”

nextMiiverse - Set for a Redesign and NEW Features this Summer