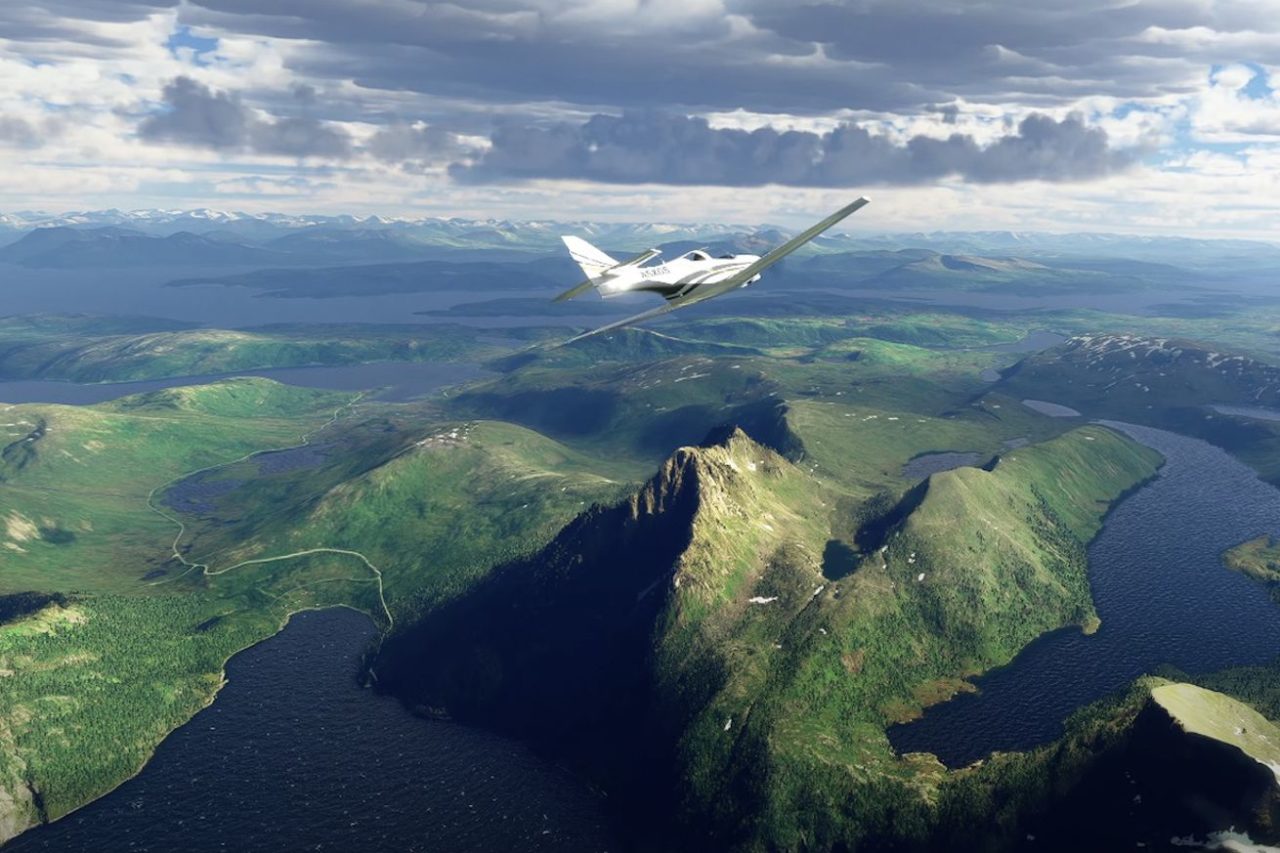 Players will be able to experience great visuals of the Nordic region, specifically Denmark, Finland, Iceland, Norway and Sweden. The already impressive visuals will experience a booster with this new update.

A teaser trailer shows off the very impressive visuals and great attention to detail provided to create this new update. The update features urban areas with detailed architecture ranging from ancient castles to modern stadiums, towers and bridges.  According to the development team, the new featured areas include ‘100 airports and 77 carefully selected points of interest.’

The Xbox launch is set at a July 27 release, as well as PC owners being able to download the Nordic update for free.

nextUpcoming Tamagotchi smartwatch will let you live out your childhood dream