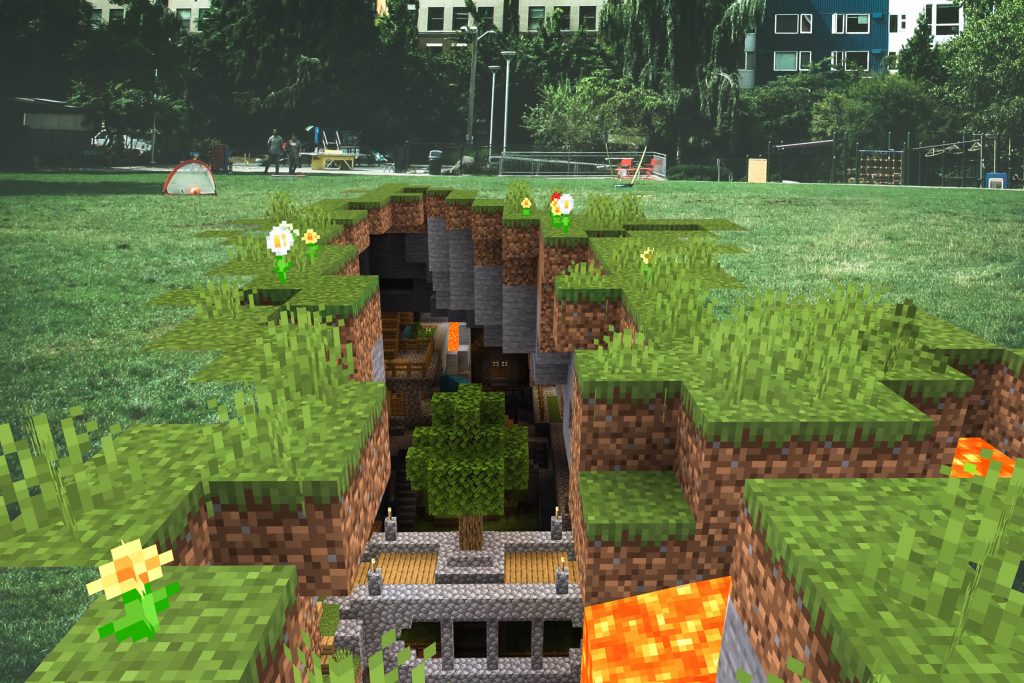 Minecraft Earth, Microsoft’s AR phone game which is meant to Rival Pokémon Go, is reportedly shutting down amidst a decline due to restricted play caused by the COVID-19 lockdown and restricted travel effects. The game relies on going out, exploring the world and travelling to receive resources, meeting up at specific points to create builds or raid dungeons.

Obviously, in the current climate, all of the main features are restricted.

“Minecraft Earth was designed around free movement and collaborative play – two things that have become near impossible in the current global situation. As a result, we have made the difficult decision to re-allocate our resources to other areas that provide value to the Minecraft community and to end support for Minecraft Earth in June 2021.”

After June 30th, the services and data will be taken down by Microsoft. They’re releasing a huge update to lower costs and make the game more playable from home, so get your fun in whilst the game is still around!

nextNintendo "Laughed For An Hour" When Microsoft Offered To Buy Them, Says Former Xbox Exec