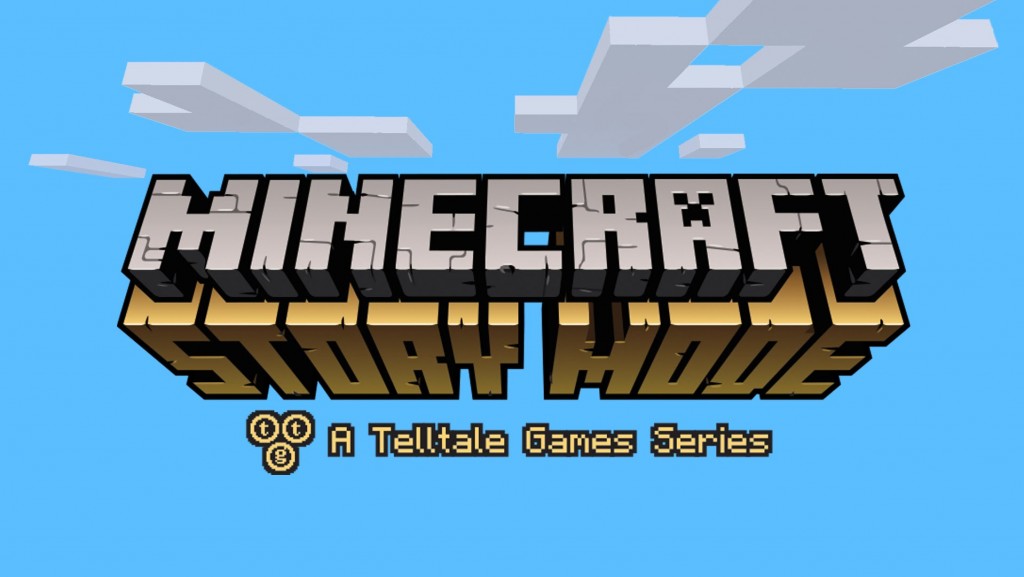 A Minecraft-based narrative adventure series was revealed last year by Telltale Games, The Walking Dead and The Wolf Among Us developer. At this year’s Minecon, Minecraft: Story Mode was revealed.

Patton Oswalt (comedian and Ratatouille lead) will be playing the part of Jesse, who must find the legendary adventure, the Order of the Stone, because “terror is unleashed”. The rest of the all-star cast will include Brian Posehn, Ashley Johnson, Scott Porter, Martha Plimpton, Dave Fennoy, Corey Feldman, Billy West and Pee-wee Herman himself, Paul Reubens.

Telltale will be working with Mojang on this new venture and, like most Telltale series, this one will be comprised of five episodes.

“We’ve worked closely with the amazing team at Mojang to ensure this story is a natural fit for the Minecraft world fans already know and love,” said Telltale CEO and co-founder Kevin Bruner. “As Jesse, players will steer their own path through a tale of adventure and survival; all brought to life by an all-star cast. Through Telltale’s choice-based gameplay and a story spanning from the Nether to the Farlands, the End, and beyond, we can’t wait for fans to experience this new take on the beloved world of Minecraft.”

“The interactive storytellers at Telltale are giving players the chance to explore their own unique interpretation of the Minecraft universe,” added Mojang chief word officer Owen Hill. “They’ve crafted a story that follows the logic of Minecraft, but still manages to feel original. It’s actually pretty funny too. And the pig is adorable.”

Take a look at the trailer below and let us know what you think about the upcoming series!