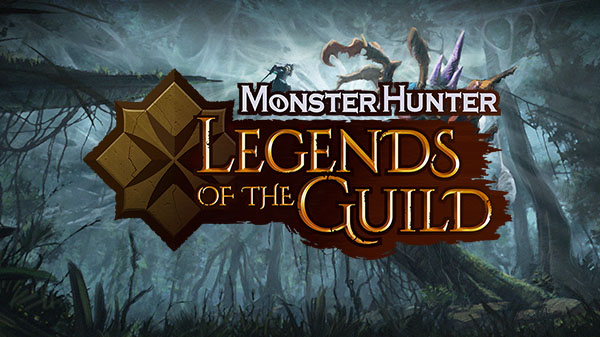 Monster Hunter is about to get its own 3D animated feature

Only a year after the last Monster Hunter adaptation, we are now being treated with another- that will also hopefully do and be better.

If you aren’t aware of the franchise, Monster Hunter, developed by Capcom, is a media franchise centred around a series of fantasy-themed action role-playing video games.

Monster Hunter: The Legends of the Guild

Netflix released the trailer for Monster Hunter: Legends of the Guild and announced it would be dropping on the platform on August 12.

The production was carried out by Pure Imagination Studios and is directed by visual effects specialist Steve Yamamoto.

The story follows a boy named Aiden (voiced by the one and only Dante Basco) who one day finds out his village is under threat from an Elder Dragon. He sets out on a journey alongside Julius (voiced by Brando Eaton), a first-rate hunter and member of the Hunter’s Guild, in hope of finding a way to save his village.

It’s been an exciting couple of weeks for fans as it has only been a week since Monster Hunter Stories 2: Wings of Ruin came out on Nintendo Switch.

previousGame Companies in Croydon need To DO More (Go2Games)