Thank Christ on a silver platter that Squid Game got as popular as it did so fast, now I have an excuse to crossover two of my favourite things: Gaming and the hit Netflix series Squid Game. Here’s some games I recommend for other fans of the show! Click on the highlighted subheadings for links to where you can get them on our page!

I dunno about you, but that episode with the honeycomb sure got me hungry. The art of cooking is a must, but unlike that particular episode, you won’t have to fly solo in Overcooked! In fact, it’s best with some good ol couch co-op or online play, as you and your partner(s) arrange how to tackle the incoming orders at a restaurant by divvying up responsibilities among eachother. Communication is key, speed is key and great food is definitely a nice Brucey bonus!

While this one may not have as high stakes as life-or-death struggles, you gotta admit the Front Man and the folks in charge of the Squid Game competitions are definitely a creative bunch. Maybe in another life, the billionaire masterminds behind the Squid Game would’ve found a new joi de vivre as a game designer, but that’s neither here nor there. Mario Party games will definitely scratch that itch for letting you take part in a wide variety of mini games with unique rules, be it with friends, family, enemies or frenemies! 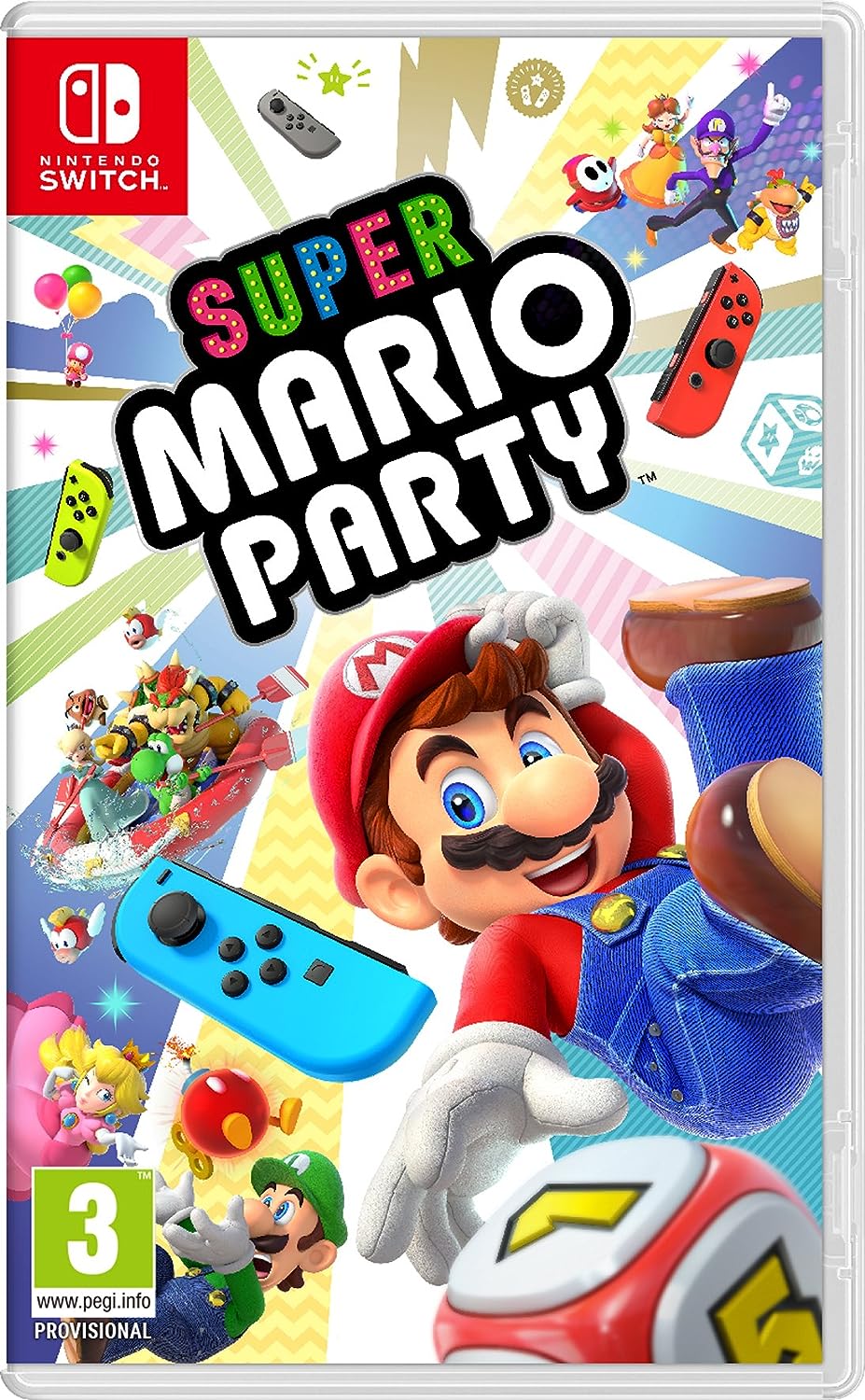 Let’s not mince words. Between Squid Game, Hunger Games and PUBG, the battle royale genre (fittingly inspired by the classic book and film ‘Battle Royale’) definitely has its fingers in a lot of pop-culture pies. Fortnite is completely free to play on most platforms, but if you’re feeling like bringing some extra style to the battle field, buy our Last Laugh expansion bundles on Xbox or PS5 if you want to play with 3 character skins (Joker’s having multiple styles), some cool extra cosmetics and even 1000 Vbucks you can spend to get extra stuff in the in-game store!

While a little more on the anime’d up post-apocalyptic existential sci-fi train than Squid Game, both properties have very well written mystery elements, a heaped tablespoon of philosophical and social commentary, plus a series of fittingly dramatic moments of tear-worthy crippling dread at the ruthlessness of the human species (and a tiny dash of optimism for good measure… maybe). 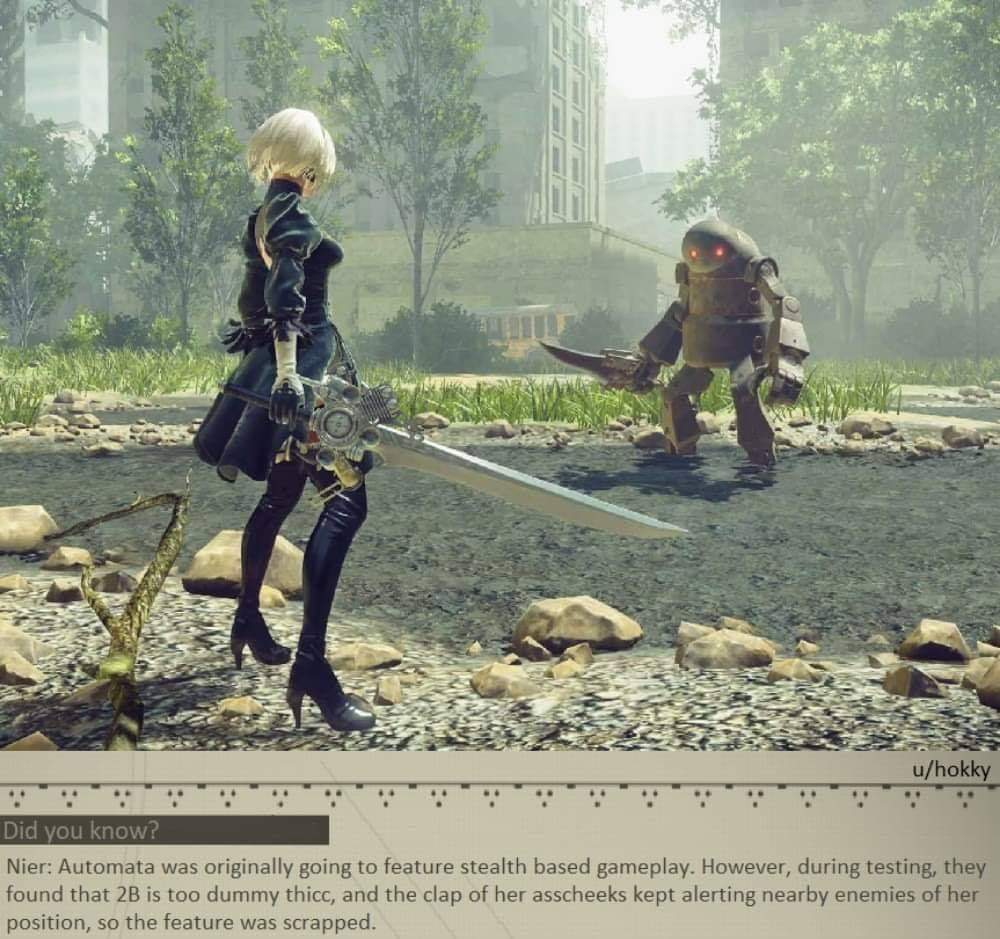 Basically the same joke as Fortnite, but also POYO!!!! And I swear, the Kirby Right Back At Ya theme song will live rent free in my brain hole until the day I die. Play Kirby Battle Royale with friends or in a fun little single-player campaign. 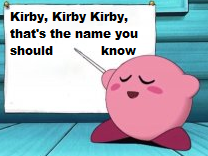 This one’s for those of you who’d be on the side of voting out of the titular Squid Games after the testicle-shrinkingly intense suspense of the red light green light game. What better way to get out of that scenario than a good ol fashioned prison escape game?