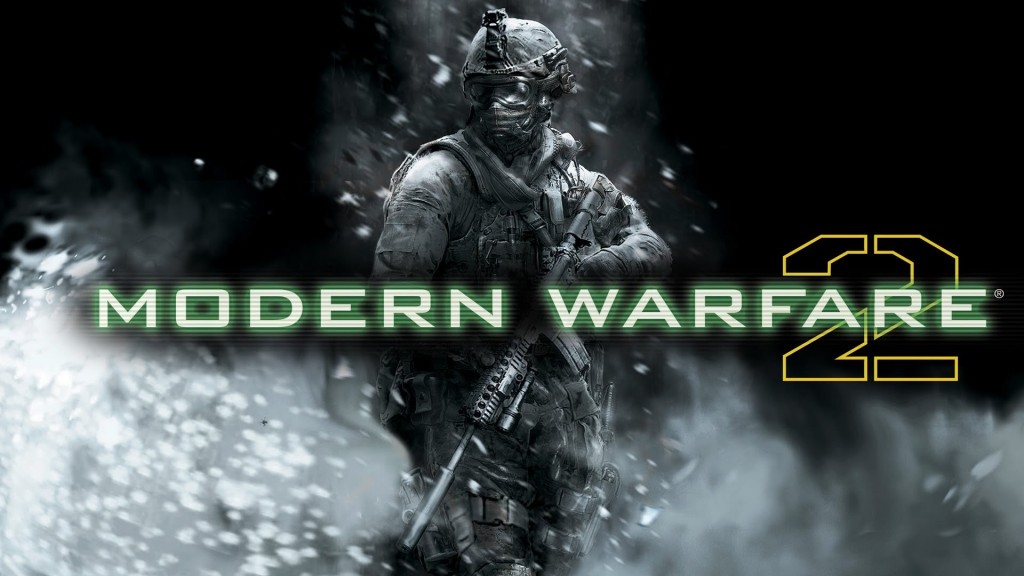 Last year, Microsoft announced that they will be bringing some Xbox 360 favourites to the Xbox One. They made a poll to ask Xbox users what games they would like to see return, but as of yet there has been no sign of any of the highest voted games. Microsoft has brought out a huge range of games to the Xbox One that are Xbox 360 games, but we’re still waiting for a huge game like a Call of Duty or Red Dead Redemption.

Yesterday there was a leak onto the Xbox One store, some users could see one of the most popular Xbox 360 games on the Xbox One store. That’s right, it was Call of Duty: Modern Warfare 2. Modern Warfare 2 was one of the most played games on the Xbox 360 and arguably the best Call of Duty game. Although it was visible on the store for a short time, it wasn’t downloadable and eventually removed. This surely means that Microsoft is preparing to bring the game onto the Xbox One very, very soon. However at this stage it is clearly not ready. I don’t think it is far away at all!

The poll that Microsoft put out was voted on by Xbox users all over the world, giving a very diverse response and a varied opinion on what games users would like to see return. Unsurprisingly Call of Duty stole the show, amongst the top ten were six Call of Duty games.

The major plus side to making the Call of Duty games available on next-gen consoles is that you will get much more players on these games. Users will have sold their old consoles or packed them away and are not able to play these games without buying an Xbox 360, so backwards compatibility is a great idea.