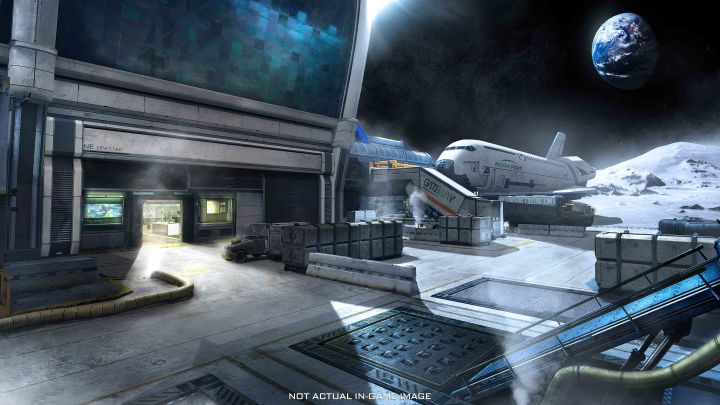 The new Call of Duty: Infinite Warfare is going to feature a re-imagined version of the map which was loved a hell of a lot ‘Terminal’. The multiplayer map was by far one of the greatest maps to have ever been created for Call of Duty multiplayer.

Activision and Infinity Ward both shared the news together during its Infinite Warfare panel at San Diego Comic –Con. Even though the map is inspired from the Modern Warfare 2 map, the new version is going to be set on a shuttle port ON THE MOON!

Below you can see the concept are of Call of Duty: Infinite Warfare’s Terminal map:

Anyone who has pre-ordered any version of Call of Duty: Infinite Warfare before the actual release of the game, will get the map as an added bonus.

There was even more great news for the fans as they went on to release a further look in to the game’s campaign with some amazing game-play. The game-play can be seen below:

nextMessi Move aside, there is a New Cover Model in Town!