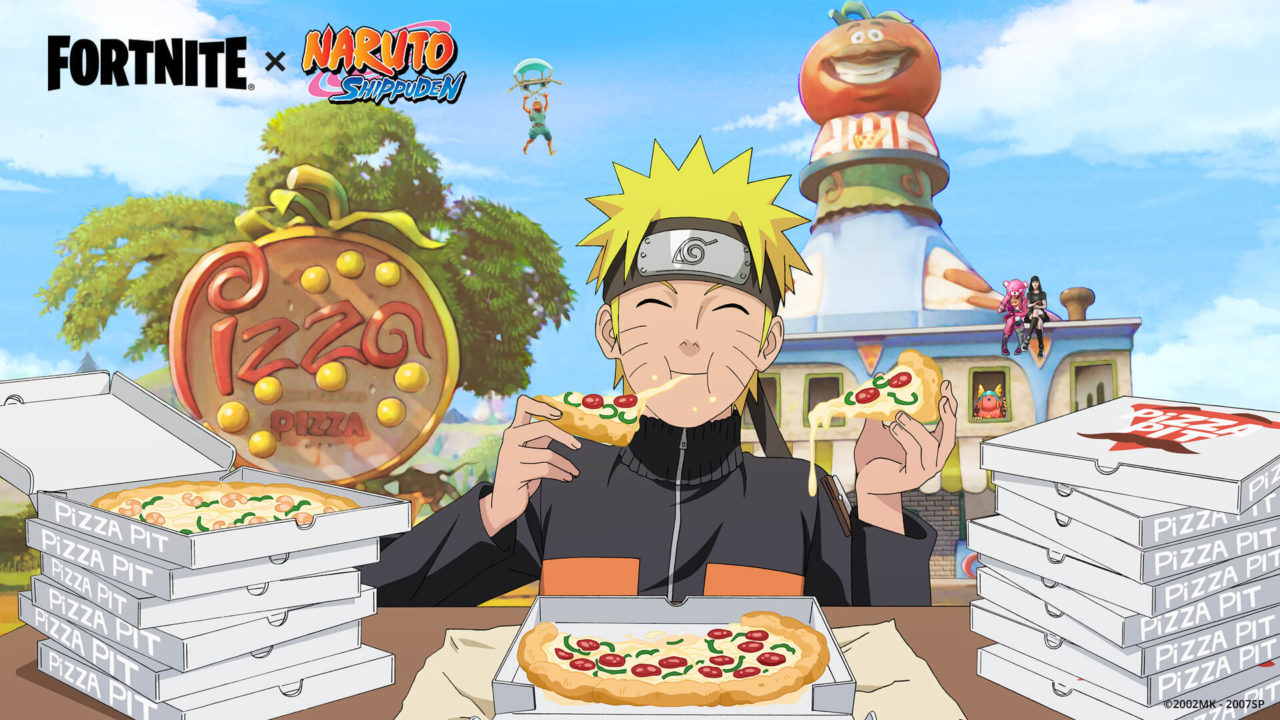 Naruto in Fortnite, I’m not happy.

This is my opinion, so you don’t have the right to tell me that I am wrong, because it’s not a fact it’s my opinion there is a huge difference.

I never liked Fortnite, I thought the game was to overhyped and for what?

All Fortnite is, is just another game that gets authorisation from certain companies that produces certain characters from popular movies such as spider man, anime such as Naruto, which we are going to speak about soon, and cartoon characters, and so on.

Theres nothing unique or life changing about this game, or that will teach you a valuable lesson, or even puzzle solving skills, and don’t try and be slick and think well it teaches me where to hide so I can ambush the enemy, no!

There is none of these aspects in this game, in conclusion the game just teaches you about death and disrespecting the dead.

Your probably wondering what are you on about disrespecting the dead? Well, when you kill someone in Fortnite you loot the opposing teams goods and then you dance on their dead bodies, dancing on the dead is a huge disrespect, and I know many people are gonna say it’s just a game.

But think about it, there are kids that play Fortnite, and they laugh about it and think it’s funny, say if a kid has to attend to a funeral and they start doing the Fortnite dances at the funeral, and to tell the truth, the reason why I am saying this, is because this has actually happened.

A young girl attended her Mother’s funeral and decided to dance close to her coffin and post it on TikTok, but the dance she performs is from the game Fortnite, I cant add the video because the content is inappropriate, and the video got flagged down from YouTube.

There was another Fortnite dance video where these kids were literally dancing on graves, in a grave yard, this is disgusting! Honestly, kids are becoming to desensitised these days, it’s like everything that is negative is funny for them, and obviously not all kids are like this.

I’m saying this because I grew up watching Naruto, Naruto is a part of my childhood, I remember watching Naruto in Jamaica for the very first time it was amazing.

Naruto taught me the value of never giving up, no matter what, as long as you have a dream chase after it no matter what others say to you!

Naruto teaches about both physical and mental strength, and to keep on pushing when you want to stop, Naruto teaches the value of friendship and protecting those friendships by building a bond, a unit of trust, and respect, we are also taught about the spiritual balance within ourselves.

That is why Naruto is loved and respected by all of us fans, because it teaches the core values of values.

So, thinking of Naruto being in Fortnite, and aimlessly killing the opposing teams and dancing on their dead bodies, goes against what Naruto stands for, and I know a lot of people are going to say, oh it’s not that deep! It’s just the characters skin, I don’t care it’s not going to change the fact that it’s Naruto’s skin.

When I look at Fortnite all I is see it as, is just another agent of chaos, to corrupt the youth, another game contributing to the acts of violence and dancing on the dead and disrespecting the dead.

That’s my view on how I see Fortnite, this is just my thoughts, and I don’t like that young kids play these games that have no meaning or any real way to sharpen or broaden their skills, thank you for reading.