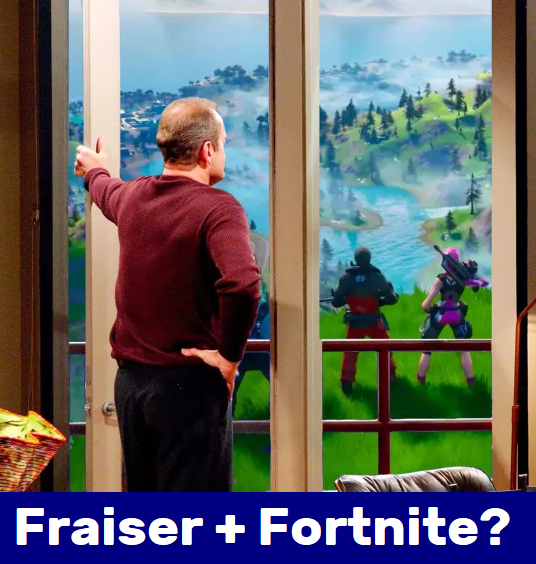 Fortnite… Honey. Baby… My dearest Jalepeno Popper! Brooklyn Nine Nine is literally standing right there! If you wanted to crossover with a sitcom of The Hashtag Lols TM, maybe go with the one that more young people know- Oh wait, the majority of the Fortnite player base is in their 30s… Okay, you get off on a technicality, but I still stand by the fact that watching Jake Peralta do 360-noscope headshots on fools before enacting an emote of the Backstreet Boys killer joke would be hi-larious! I’d tell you why, but that’d be nothing but a heartbreak AND a mistake… No, I won’t tell you why, stop asking!

Can’t be too mad though, seeing a beloved 90s sitcom fogey run around the map talking about “you kids today with your Face Books and your Snap Talks and your Ted Chats and-” only to get detonated from an enemy player’s clinger is also a particularly entertaining thought.

Back to the Actual News: Epic Games have allegedly cut a deal with Paramount Pictures, according to Nick Baker in this Xbox Era Podcast episode. He goes on to claim this deal will include multiple Paramount properties. 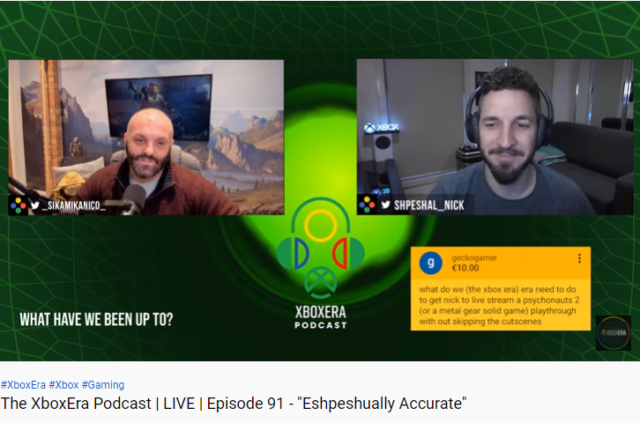 “I’ve been told that apparently Paramount has signed a deal with Epic to bring properties to Fortnite. The main one that I had heard about was the Teenage Mutant Ninja Turtles […] If they’ve done the deal with Fortnite, it obviously opens the door. So, for example, we’ve got two Venoms, like, three Spider-Men […] We’ve already got [Master] Chief, so do we get Halo TV Chief?” – Nick Baker.

What Else Is There: While this may be a bit of a long shot, Star Trek is currently owned by Viacom, which itself owns Paramount, so if (God-willing) Fortnite brings back the lightsabers in another Star Wars event, maybe we’ll also get to see the Mandalorians duke it out with Spock and Picard.

On a more realistic note, Paramount owns Nickelodeon, which has the rights to Spongebob, as well as South Park and Shrek! Considering Fortnite’s affinity for including animated characters from Rick and Morty to Naruto, it could be done. Heck, if PUBG can crossover with Baby Shark, (why yes, I did write on that, thanks for noticing) I’m pretty sure Nickelodeon wouldn’t take much of a hit for letting one of their cash cows shoot “Halo man” (wink) in the face. 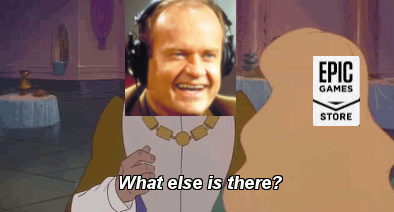 I’m so glad I asked. PRODUCT POEMS is what else there is!

Fortnite fresh, like minty so. Shotguns nerfed… A moment of silence.

A mouse, a mouse, my Kingdom or even Queensub for a mouse!

nextNaruto In Fortnite! Not Happy!