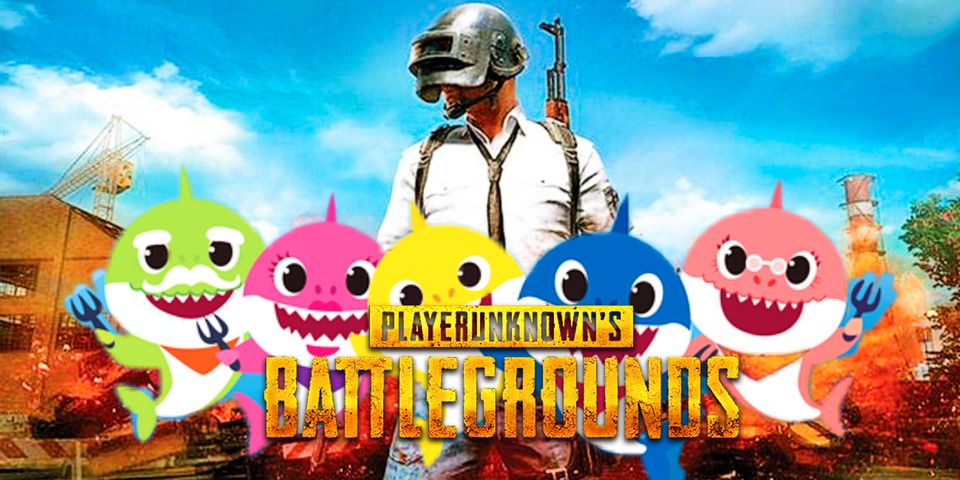 That’s right ladies and gents, free to play video gaming Battle Royale pioneer Player Unknown’s Battle Ground developed by Krafton (and the creatively-named PUBG Corporation) will have exclusively-themed items and skins around the meme-phenomenon earworm that is Baby Shark.Specifically, the mobile version, which has featured a New State expansion (news on that here) and a casual mode.

Now with that out of the way, ONTO THE ROAST. And if any of the companies who work on PUBG are reading this, I would like to say that for legal reasons, this article is a joke… A joke that sprinkles a handful of real-life info and news tidbits, but a joke nonetheless. 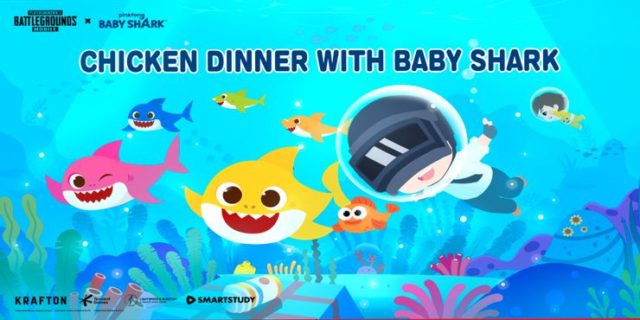 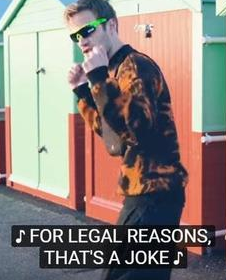 Roasting G’s At The Pub:

No lie, they call it “Pub”G, but might as well call it “Sew-g” with all the patches it’s been getting lately. Update 14.1 has only just been released for crying out loud, I’d hate to see what hell needs covering up with the remaining 0.9 updates, round it up to multiples of five like you do with TV volume!

And the Halloween updates? I’m surprised they’re not as horrifying as good ‘ol Turnip-head considering how your mascot “character” looks like the bastard lovechild of a time-travelling WWII soldier and a Wall Street Journal stonks-exchanger.

And that’s another thing! Baby Shark? Really? I’m no expert, but rule one of BTEC Media Studies over here is make stuff that appeals to your target demographic’s age! Did a CEO just do a bunch of molly and say “hey, you know what toddlers like? The shooty bang-bang games” and no one questioned that decision? Though, can’t fault you too much, the kinds of adults that do like Baby Shark probably do love PUBG (regrettably, myself included).

And hey, Baby Shark lasted in the US Billboard Hot 100 for 2 whole weeks with over 9 billion YouTube views and counting, so I’ll give a benefit of a doubt and say the boss in charge okay’d the crossover as part of a secret elaborate plan to hook a generation of youngsters onto the shooty bang-bangs once they’re old enough to know what the Glockness Monster is.

Also, I’m sorry, but yall crossed over with BLACKPINK? The BLACKPINK? The K-Pop group? Who’s incriminating blackmail pics did you have to dumpster-dive for to pull that one off?

Toning it down a little, big props for adding a Baby Shark graffiti spray in-game. A lesser man would say “buh, buh, that could teach thuuuh liddle ones that uuuh graffiti guuud”, but I say “hell yeah, graffiti art is valid art, just look at Banksy”.

An Open Letter For PUBG fans:

Okay, back to semi-subdued normal-speak starting now: You can get the Baby Shark for free if you complete certain daily quests for the game, so if you want to have fun and get a funny item while saving, go for it! Alone, with friends, all good. You can also take part in an in-game action for PUBG Mobile by recording and sharing your own Baby Shark dance to socials with the built-in emote, word on the digital street is you may unlock exclusive items if you take part.

PUBG is currently available on Mobile, PC, PS4, Stadia, and Xbox One.