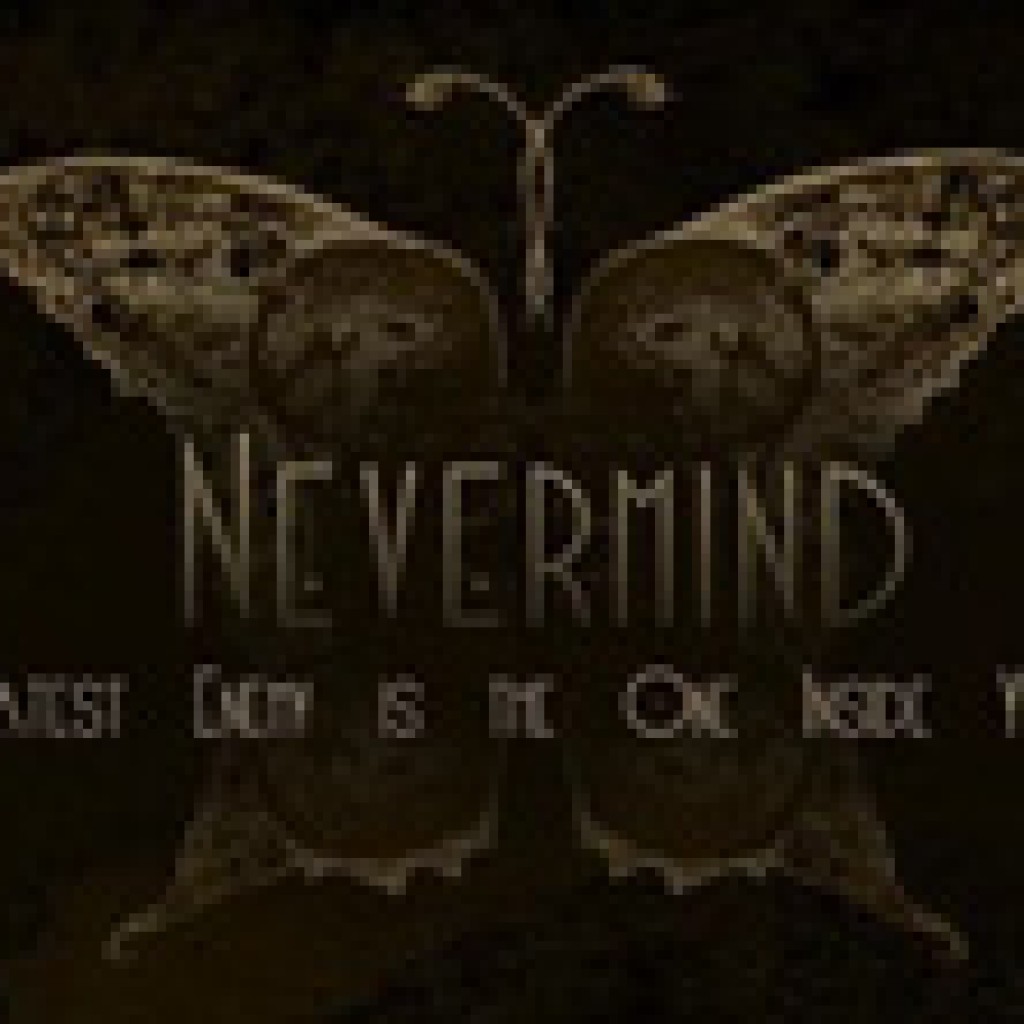 The new Biofeedback horror game arrives on Steam Early Access… And it looks as gruesome as anything!

A very interesting approach to game-play here! Nevermind adjusts it’s difficultly levels according the stress being experienced by it’s player, and is not out on Steam Early Access. The game sadly failed on it’s first Kickstarter attempt last year, but just managed to scrape past it on the second attempt! The amount that the game has raised so far has only provided three levels for the game and further sales from Steam will be required in order for it to expand.

Nevermind developer, Flying Mollusk, has said – “Nevermind has been in full development for eight months, enabling us to create enough content to demonstrate a variety of levels that demonstrate the full potential for Nevermind as a unique, biofeedback-enhanced adventure-horror game experience,”.

“We want to give our community the opportunity to experience the game in its work-in-progress state so that we can hear what works and what doesn’t to make Nevermind the best game it can be based on your feedback.

“We expect Nevermind to be in Early Access for about six to eight months, during which time we will be developing additional level content, new features, and broadening our sensor support. We are currently targeting late October 2015 for a full release of the game.”

nextArriving in September for Wii U - It's Mario Maker!