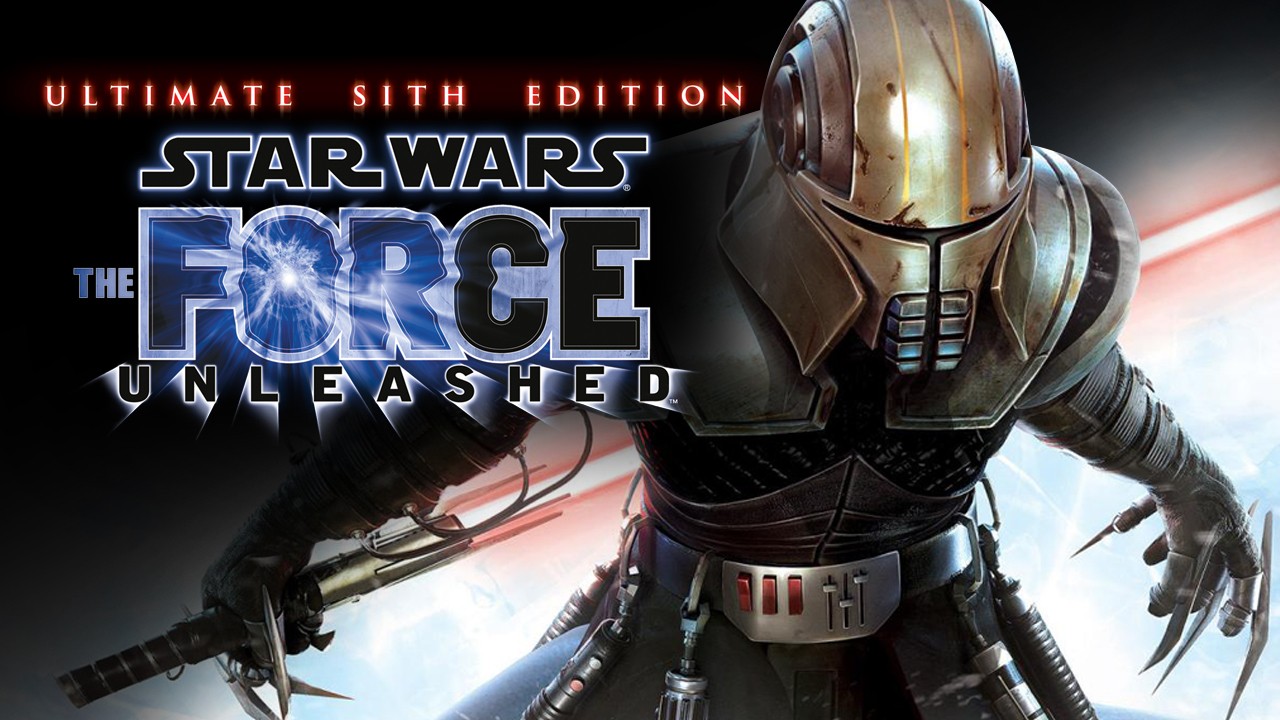 The Force isn’t as strong with Star Wars fans as they would’ve hoped this week. The announcement of a returning Star Wars classic has come with some slightly disappointing news.

Previously, it was revealed that the 2008 release of Star Wars: The Force Unleashed would be getting a new re-release on Nintendo Switch later this spring. Obviously, fans of the franchise burst out with excitement when they heard the news. Who couldn’t wait for the chance to get back into StarKillers story? Some of us are still upset the game is no longer canon, truth be told.

However, this news does come with a bit of a lacklustre spin. Before we go into exactly why that’s the case, let’s remind ourselves of the fan-favourite Star Wars and check out the announcement trailer down below:

It’s quite understandable that the Nintendo Wii version of Star Wars: The Force Unleashed is going to be the one used. However, when the Force Unleashed first released over a decade ago, some versions of the game were deemed better than others. Essentially, this included the PlayStation 3 and Xbox 360 iterations of the game.
Unfortunately, the Wii Edition isn’t quite as revered. As such, fans aren’t too enthusiastic this is one that is being ported over. However, there seems to be a good reason as to why this is the case. It is because the motion controls used in the version are also making the transition to Nintendo’s platform. The Switch’s Joy-Con controllers also have motion functionality so it’s only logical. Still though, we’d of preferred the better versions! Can’t get everything you want I suppose.
Nevertheless, I’m still certainly excited to jump back in! What are your thoughts on this one then? Let us know in the comments down below. Afterwards, make sure to head on over to our store to pick up a copy of another great Star Wars game- Jedi Fallen order. Additionally, check out this article detailing why its an exciting time to be a Star Wars fan!

STAR WARS: The Force Unleashed is launching for #NintendoSwitch on April 20. #NintendoDirect