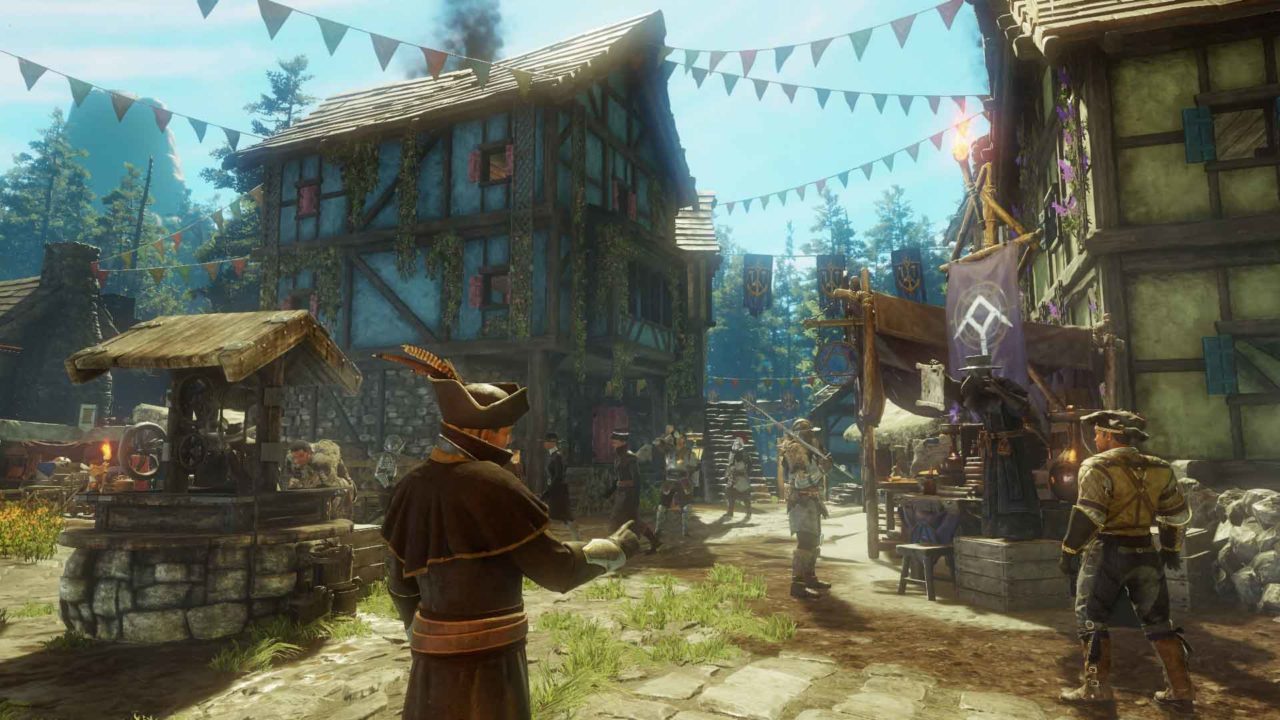 According to the review rating on Steam, a total of 61 percent of the reviews about New World in the last 30 days are positive. This means that one in three players are less than satisfied with the MMO’s recent changes.

A glance through the review page shows the many reasons why the game’s popularity is waning, but most seem to disagree with a change in the game’s “grind” economy, while others remain frustrated by the MMO’s bugs.

Players of the MMO took to Steam to voice their concerns. “I have 280+ hours in this game as of writing, I started day 2 or 3, basically as soon as launch day queues settled. I play on Utensia, a good middle-pop server (~1,000 players peak, no queues) with all factions viable. I level capped, have a high gear score watermark, am an officer of a PvP company that holds territory, and run all end-game content (war, invasions, raids, pvp arena.) I am at the end of the rainbow. There is no pot of gold. It’s just a buggy mess, unfulfilled promises, and devs too busy working to implement server transfers to actually fix the game.”

“Several features are broken. Several systems are broken. Servers are dying. Bottom line: the game isn’t finished and you’re already late to the party. Save your money.”

The player had 291 hours clocked up in New World when they published the review, but they are still playing – the total number of hours on record now exceeds 512. 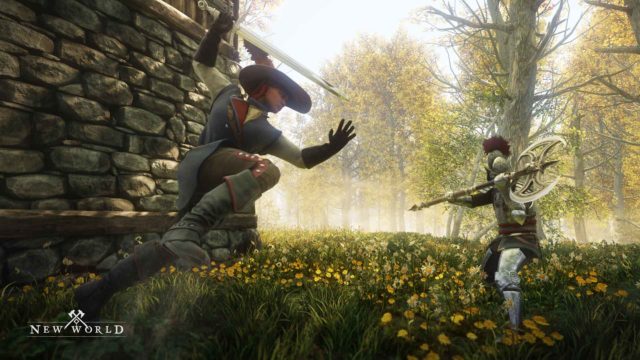 Another player who has 823 hours on record said: “Started out fine, seemed like there were just some bugs they needed to work out but it’s been an absolute mess that just keeps getting worse with every ‘update’.”

There are also less negative reviews and comments made on New World, however.

“A lot of people are complaining about New World lately. It definitely has been dealing with issues, but as someone that has played MMOs since the early Everquest days in ’99/early 2000s, EVERY MMO has bugs and issues,” writes jaymo.

“I’ve been enjoying the game a lot, and the devs seem to be pretty actively dealing with issues and have been much more transparent about it all than I expected, which is a good thing. Not all companies have been this communicative or active in dealing with their MMOs’ issues after release in the past.

“All in all, this has been the most fun I’ve had with an MMO since early WoW, and I’ve played quite a few since then.”

The update and promises come after a litany of issues for New World players, including an exploit that was crashing games every time someone sent images. Amazon was also recently forced to increase server capacity for every world in a bid to reduce New World queue times, and as recently as just a few weeks back, players were once again reporting that playing New World was bricking GPUs, although Amazon has firmly refuted the claims.

ICYMI, Amazon Games’ New World has seemingly dropped around half of its one million player base since it launched a month ago. An analysis of the data freely available on SteamCharts suggests the MMO has been losing around 135,000 players a week since it launched at the end of September, at which time it hit an impressive concurrent player peak of 913,027 players on October 3.