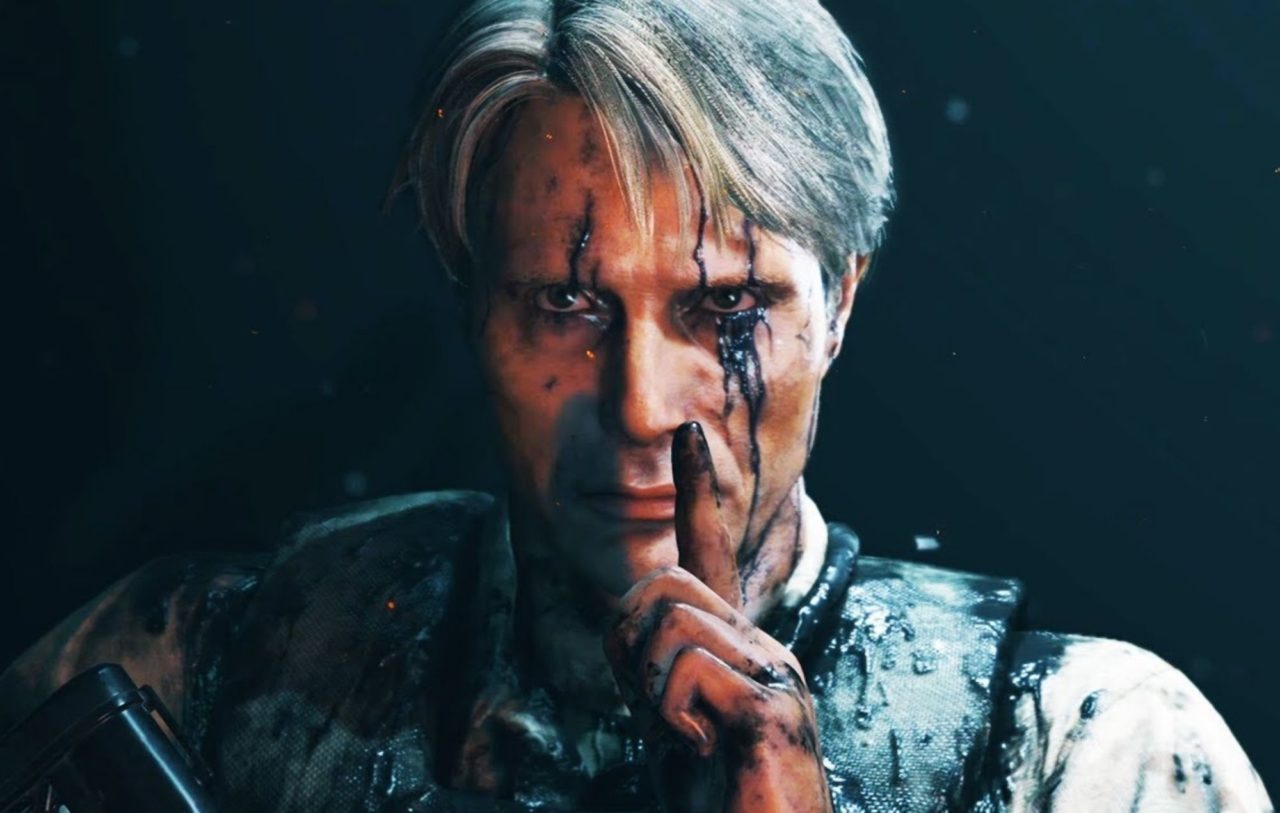 Kojima Productions, the Japanese video game development studio that was founded by the Metal Gear series creator Hideo Kojima, has announced it is opening up a brand new division today.

The studio behind Death Stranding has launched a new division based in Los Angeles that will be dedicated to film, TV, and music.

The new division is designed to take the studio’s current and future games to other pop culture mediums. The new team will be led by former PlayStation business executive Riley Russell.

The team has as its charter, the goal of expanding the reach and awareness of the properties now under development at Kojima Productions, and to make them even more a part of our popular culture… We are truly excited and looking forward to working with the very best entertainment talent we can, across all of the entertainment industries. – Riley Russell

Kojima Productions’ business development manager Yoshiko Fukuda also added that finding “new ways to entertain, engage, and offer value to our fans is essential in a fast-moving, ever-changing storytelling world”. He also stated the new division will take the studio into creative narratives beyond video games and allow fans to communicate and immerse themselves in these new spaces.

Video Game adaptations have gotten more popular over the years with the likes of Castlevania, Uncharted, The Witcher, Sonic the Hedgehog, and even the recently announced Final Fantasy XI animated series being announced, so it’s understandable why the studio has made this move.

What type of medium are you most looking forward to Kojima Productions developing outside of video games? Comment down below!