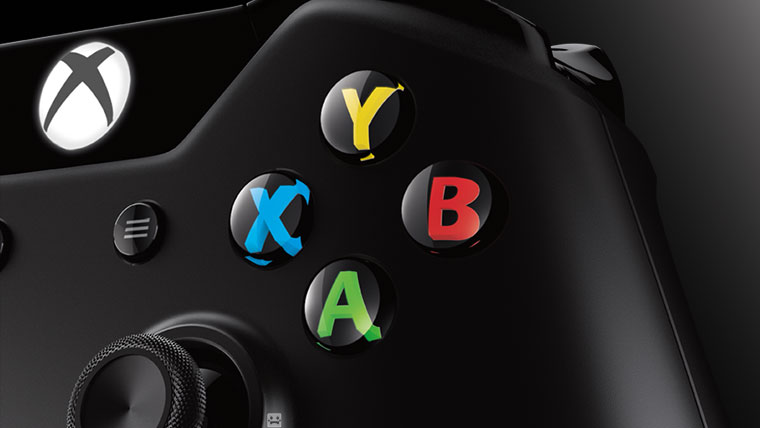 previous40 Years of Insane Visual Effects all Rolled into a Minute