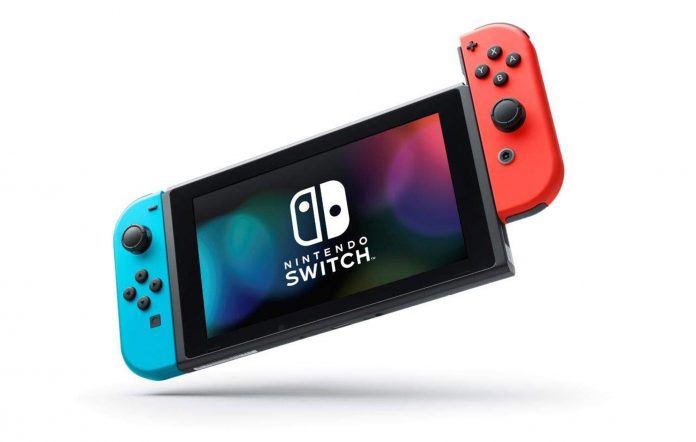 Nintendo have just unveiled the new set of retro games in the Nintendo Switch Online Service. Players will be able to download the SNES games Doomsday Warrior, Psycho Dream, Phreistorik Man and the NES game Fire ‘n Ice. These will be available to fans to download on the 17th February.

The game Doomsday Warrior includes gamers being tasked with saving Earth from a dangerous clan of super-human fighters, set in the early 1990s. Psycho Dream allows players to have authority over characters Ryō or Maria in a 20th century Japan, in a battle against a squad of monsters. Psycho Dream,  originally named Dream Probe was once cancelled and exclusive to Japanese gaming, but now is to be released elsewhere.

New game Prehistorik Man includes the journey through the Stone Age where characters Sam and the cave man are in charge of returning the village’s stolen foods. The solo NES title this month is Fire ‘n Ice which requires players to work through puzzles, including extinguishing fires by dropping blocks of ice onto them.