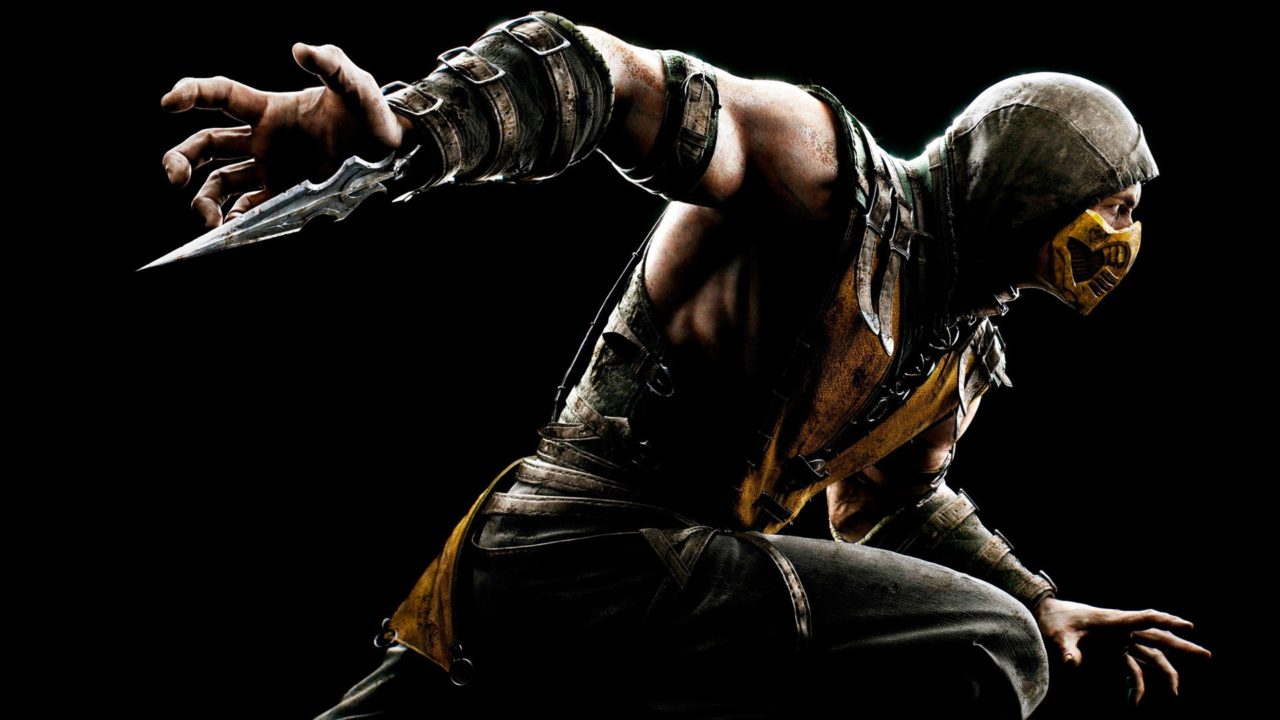 Dealabs user Billbill-Kun, who had previously and accurately leaked the contents of last month’s PS Plus lineup, has revealed that October’s PS Plus contents will include the games Hell Let Loose (PS5), PGA Tour 2K21 (PS4), and Mortal Kombat X (PS4). The legitimacy of the leak has been verified by its moderators. Going by the typical Sony schedule, the PS Plus games coming for this October should be announced officially within the next few days.

This is a typical line-up for a PlayStation Plus drop, and it is common to have past-generation games get reintroduced onto a contemporary console.

Despite the monthly releases, there had been a decline in PlayStation Plus subscribers. Last month Sony had indicated that it is not concerned about this decline.

The company’s Q1 financial results published, which cover the three months ended June 30. Then, the total PS Plus subscribers was at 46.3 million, which is up 1.3m year-on-year. However, it is down by over 1 million compared to the two most recent quarters. It’s the first time in eight years that PlayStation Plus users have dipped between quarters.

Hiroki Totoki, Sony’s chief financial officer, had blamed the decline on last year’s stay-at-home restrictions and the increase they had on game activity.

Totoki had said, “Of course, 104m is not a strong number, but are we looking at it as a declining trend? We don’t think so. We are trying to analyse different elements, but there are no conspicuous trends that we can capture. Maybe this month or next month we will have to continue to watch and do an analysis.”

previousKirby and the Forgotten Land could be a series breakthrough