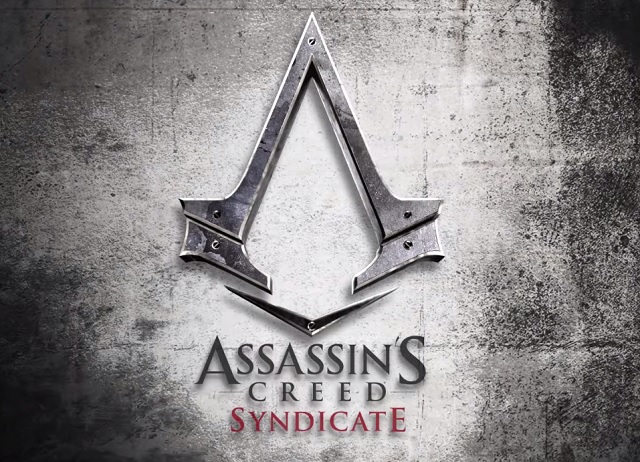 We’re all pretty aware now of the ins and outs of the upcoming Assassins Creed: Syndicate game, but Ubisoft Quebec have recently added the rope launcher to the game. This will undoubtedly give players the ultimate freedom when playing the game.

Creative director of the latest in the AC franchise, Marc-Alexis Côté, spoke to Official Xbox Magazine on how the rope launcher will change the entire game…

OXM: We’ve wanted Victorian London for a long time. Did it need the new generation of consoles to deliver?
Marc-Alexis Côté: I think there were a lot of different ideas that really factored into the decision. Victorian London has much wider streets. It’s got a long field of view, as well. I think we needed to wait and have the power of next-gen to showcase it in a way that would do the setting justice. And you just have to take a look at the Thames as well… The Thames was filled with boats which is something I’m really excited for our players to see because they are as exciting as all the other vehicles.

OXM: How does the industrial revolution fit into the series?
Marc-Alexis Côté: The thing that’s exciting about the Industrial Revolution is that it’s not an era of war – at least not in the UK. to make the game to be more character-driven than driven by the different events.

OXM: The rope launcher delivers a while new way to play. How do you see this changing the game.
Marc-Alexis Côté: The choice to climb the buildings the old way is still there [and you can bet we’ll have collectibles at the different places on the buildings] but I really think it’s a game-changer because of the way the buildings and city are structured. The streets are so much wider. We have four- and six-storey buildings. It feels like we really need this tool. We’re seeing it in playtests – players are loving it. They’re just parkouring through the city, crossing those gaps and one of the cool things is that you can maintain momentum. You don’t have to wait at the end of the building to traverse. The movement is so fast.