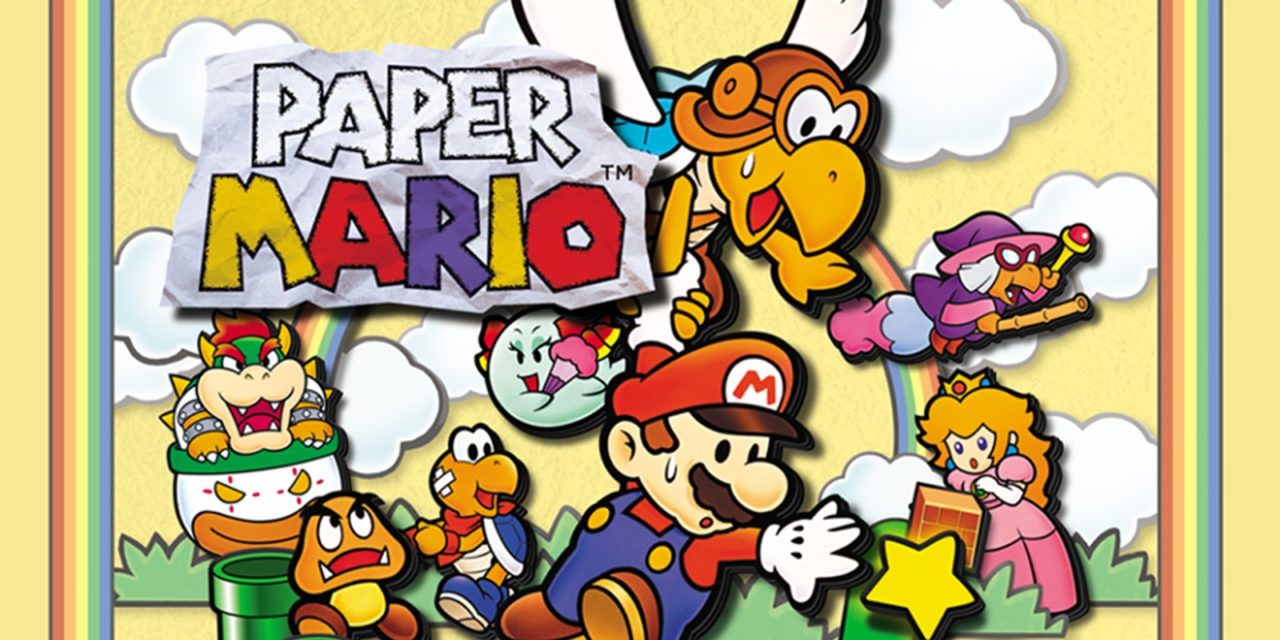 At the last Nintendo Switch Direct, they announced an N64 expansion pack as part of the Nintendo Switch Online membership, which includes a library of N64 games ported to the Nintendo Switch, such as Mario Kart, The Legend of Zelda: Ocarina of Time and many more old-time classics, with the notorious, soon to be added is Paper Mario.

At the Animal Crossing New Horizons Direct, Nintendo added a lot of new features that many fans were excited for,  Happy Home Paradise DLC included in the Expansion pack and Nintendo Switch Online.  For those who didn’t already have Nintendo Switch online, the expansion pack turned out to be a pretty good deal at approximately £24 on offer over the weekend. For those who planned to buy  the Happy Home Paradise DLC, that was also a great deal considering the actual DLC was £22.

Love The Nintendo Switch? Check out these games

Furthermore, fans of Paper Mario have constantly complained over these years over Nintendo’s Paper Mario creations since The Thousand Year Door, (personally I’ve enjoyed them, besides sticker star and colour splash…) the Nintendo DS creations were upsetting to fans and the Nintendo Wii had made fans feel perplexed, despite the great story, they found it strange for the game to be a platformer.

Overall, they just wanted the original lay out and original turn-based battle system. Some fans had mixed feelings about Paper Mario the Origami King due to the Puzzle – turn based battle system, however many fans still found the playthrough to be entertaining, with loveable characters and a lovely story.

However, that doesn’t change the fact that fans (like myself) yearn for the nostalgia of The Thousand Year Door and Paper Mario N64, which is one of the games that has Nintendo fans wanting to buy the expansion pack to access the upcoming Paper Mario as part of the N64 collection.

Love Animal Crossing? Check Out These Awesome Items! If you enjoyed this, keep up with all the latest gaming news, competitions, future discounts and amazing content.