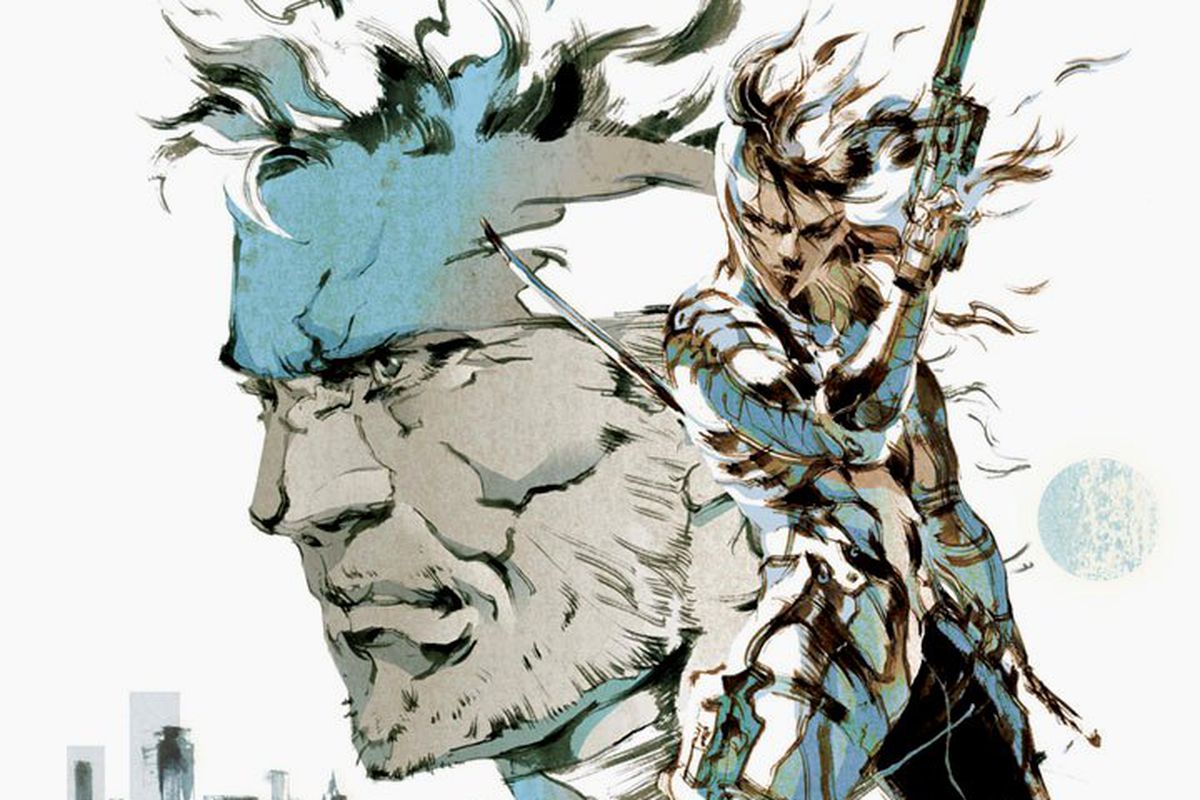 Konami announced today that it will be taking down games Metal Gear Solid 2 and Metal Gear Solid 3 after the company faces licensing issues regarding the historical footage used in both games.

The games are being temporarily taken down from digital storefronts and it is unknown when the issue will be resolved.

Thank you for playing the METAL GEAR series.

We are currently working on renewing the licenses for select historical archive footage used in-game, therefore, we have made the temporary decision to begin suspending the sale of METAL GEAR SOLID 2, METAL GEAR SOLID 3 and all products that include these games from digital storefronts globally starting from November 8th, 2021.

We sincerely ask for your patience and understanding as we work towards making these products available for purchase once again.

Thank you for your continued support of the METAL GEAR series. – Konami.

It is unclear what historical footage Konami means exactly, or whether it’s a collective bunch of footage that is causing the problem, but there’s a lot of footage from the Cold War, for example, used within the games.

The full list of games that have been taken down include the following:

It is unknown when the games will be back up again so stay tuned for more.