Whilst we’re still over three months away from launch, Elden Ring has slowly been dropping updates about the games release. New details and information are being gradually given to us and fans just cannot wait. An example of this is the news of how big the game’s file size will be on the Xbox console.

The games page was recently updated on the Xbox Store which has given us these details. The Xbox Series X/S and Xbox One players will need approximately 50GB free of storage space, which isn’t too bad. FromSoftware’s upcoming RPG will be the developers largest one yet, with their other titles seeming to be significantly smaller. As Elden Ring is going to be an exciting open-world experience,  it shouldn’t really come as that much of a shock.

Recently, Bandai Namco also revealed full spec details for the game on all platforms, confirming 4K, 60 FPS, and ray-tracing support for the game on PC, PS5, and Xbox Series X. Check out below what else we know about the game, but first remind yourself of the trailer here:

Fans cant expect to get their hands upon Elden Ring in February 25, 2022. Despite its original release date being in January, FromSoftware decided to announce a short delay in October 2021. Nevertheless, at least it won’t be too long after like some other titles have been. This is what they had to say on the matter:

“The depth & strategic freedom of the game exceeded initial expectations. “Thank you for your trust & patience.”

We presume that this delay could be due to the fact they needed to add more features to the game. Here’s what we know about the game thus far:

There’s a lot to digest here, check out this other article which goes into even more details! Have a look at even more gameplay right here.

All this getting you hyped? Well, don’t wait around, pre-order a copy of Elden Ring right here! 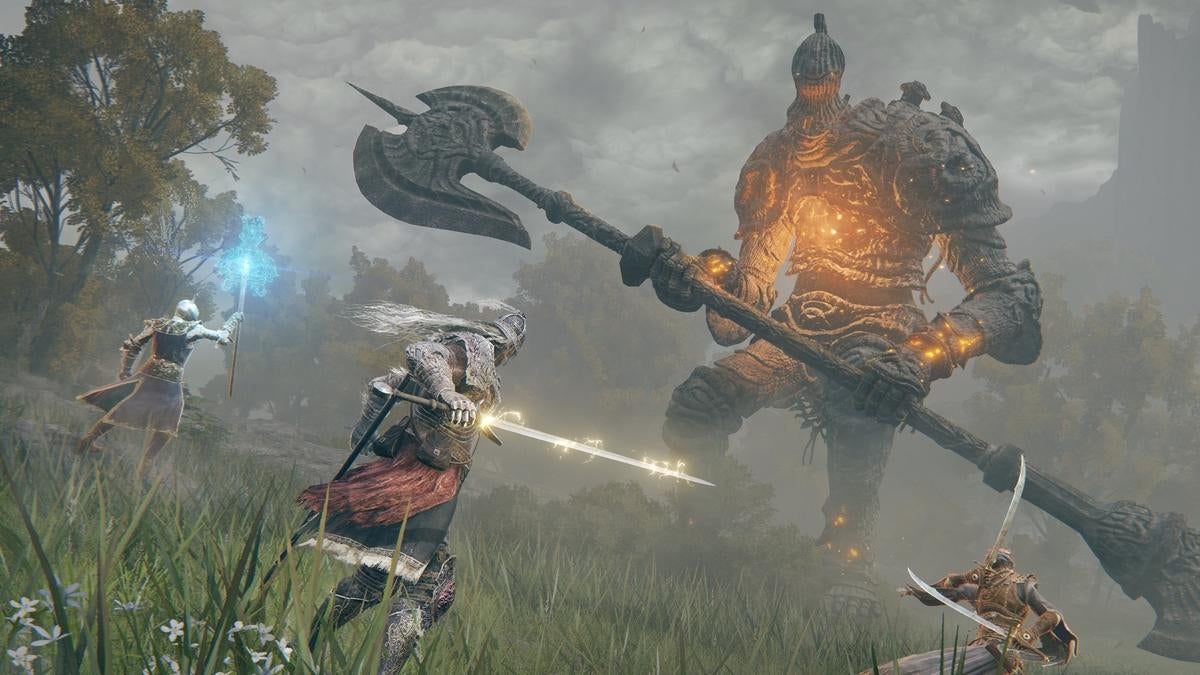