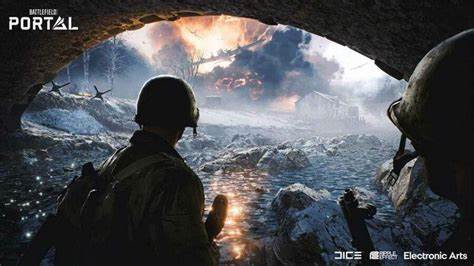 The 2042 Battlefield trailer was released recently and pre orders of the game became available. However, all thanks to an error in their pre load on Xbox, a player was able to access Battlefield 2042, a week before its release date.

Aaronfrogy, Xbox user was able to access and play the full game of Battlefield 2042, which was not supposed to be released until November 19th 2021.

It can be seen, in video clips that have been recently published, that Aaronfrogy has been seen playing in multiplayer mode against bots, as there are no other players online yet as the game has not yet been released fully amongst the population. 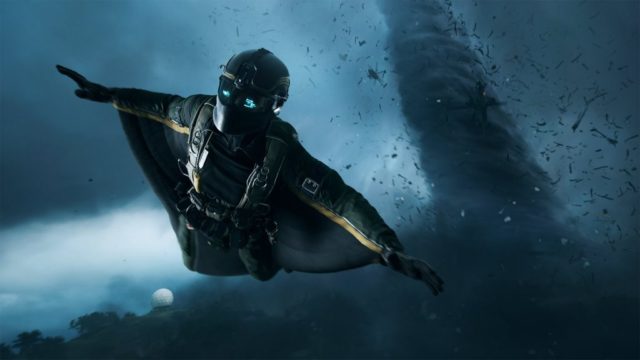