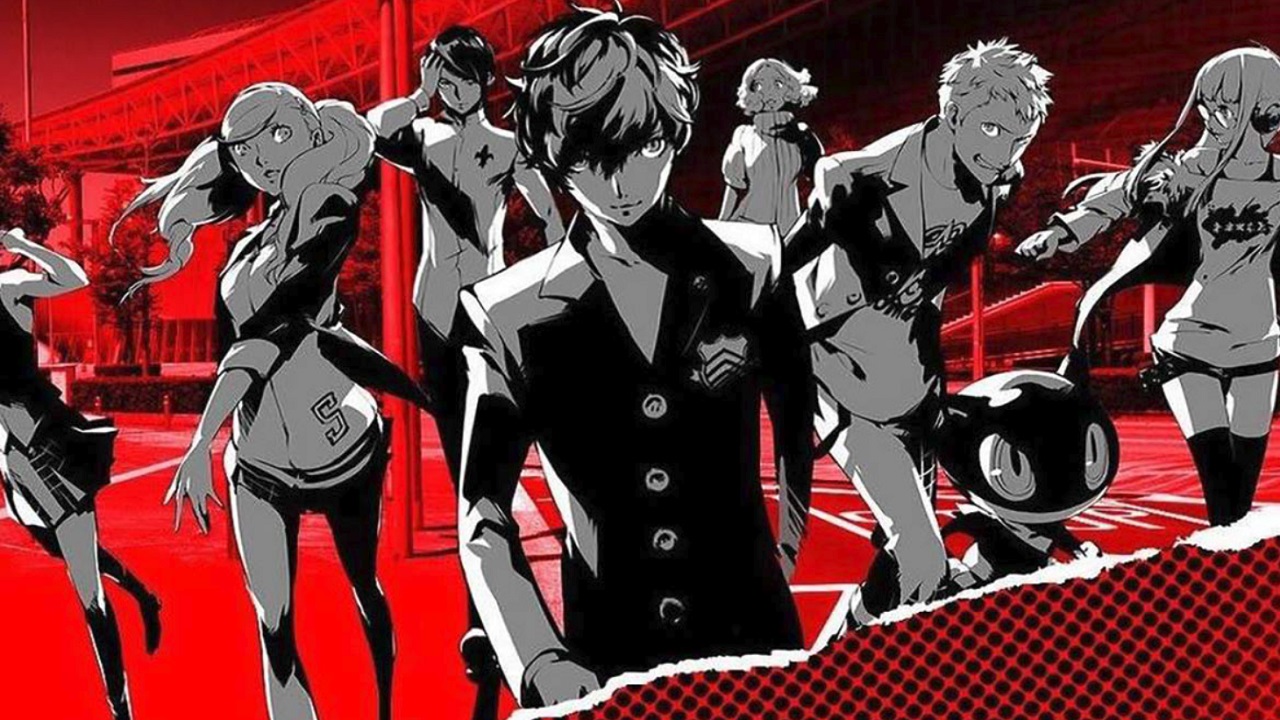 Sony has confirmed that the critically acclaimed game Persona 5 will be leaving the PS+ collection on may 11th, 2022, in a new blogpost that also confirmed Aprils PlayStation plus games. If you have the title in your library when it is removed, it will still be playable as long as you maintain a PS+ subscription.

Persona 5 tells the story of Joker, a troubled youth who ends up being relocated to Tokyo while on probation after a false assault charge. He quickly finds himself drawn into a wider world, where him and his new-found friends “the phantom thieves are tasked with entering the minds of people around them and Stealing their “treasure” in an attempt to reform them in some way. in the background of this, people all over the city are falling under the effects of something referred to as “mental shutdowns”, and it is ultimately down to Joker and the phantom thieves to track down the cause of this strange plague.

The PS Plus collections features a series of PS4 titles, including a large number of Sony’s First Party games, along with some third party titles like Fallout 4, Final fantasy XV and Monster hunter world.

PS Plus Collection Launched with the PS5 in November 2020, but not much has changed since then.

Aprils PS Plus games have also been announced, those being “Hood: Outlaws & Legends”, “Slay the Spire” and “SpongeBob SquarePants: Battle For Bikini Bottom – Rehydrated”

Sony have also revealed changes to the overall PS+ Subscription, which will combine in aspects of PlayStation Now and now will be a tiered subscription model. This received version will launch in June and will be available for PS4 and PS5.

You can register interest in getting a PS5 at go2games.com

previousNintendo Switch Games to Play with Your Family: Fun for All Ages!