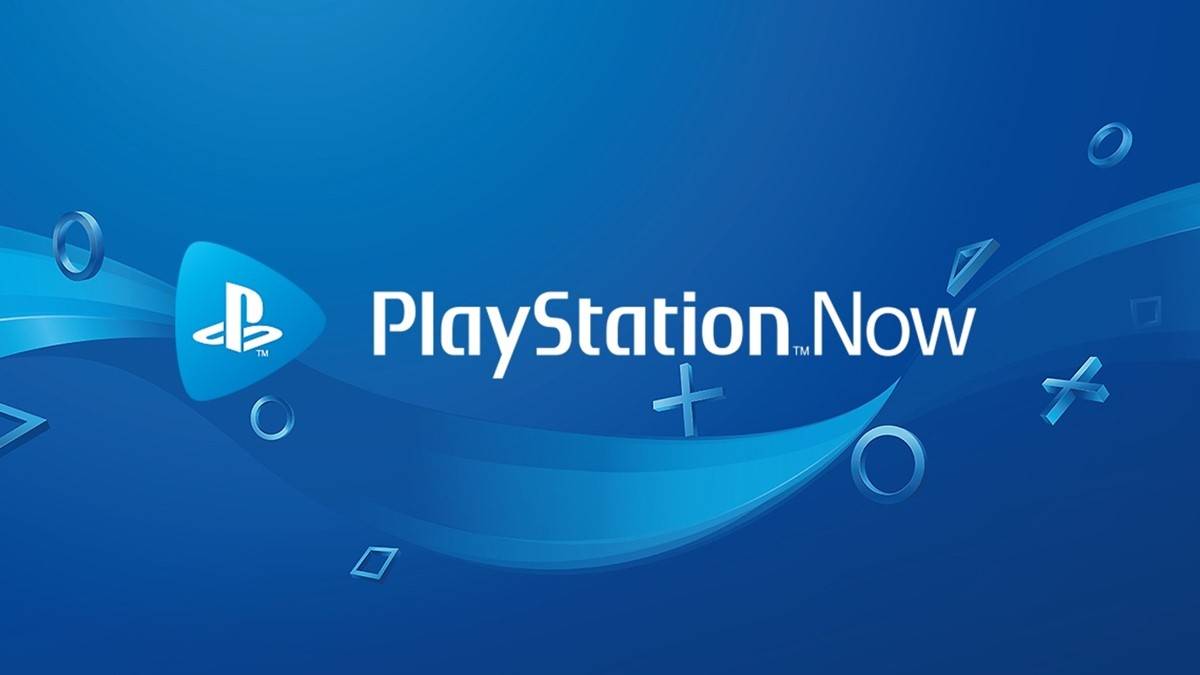 It’s a new month, which obviously means a new selection of PlayStation Now games to get your hands on! The Sony subscription service looks set to have an extra special month this March, as Devolver Digital’s Shadow Warrior 3 will be hitting the platform same day as the games official release.

If that’s not enough to get you excited, well fear not. PlayStation have revealed that four, yes FOUR, games will become available! These will include Shadow Warrior 3, Crysis Remastered, Relicta and Chicken Police- Paint It Red! Thankfully, each game is now available from today, and look to stick around on the service for the foreseeable future (expect Shadow Warrior 3, which will depart July 4).

Check out the official tweet announcing the games down below:

As we’ve become accustomed now with the PlayStation Now, there usually aren’t that many surprises it can throw at us. However, the day-one addition of Shadow Warrior 3 could suggest much more than just another game appearing on the service.

This is because it looks like the subscription service will now become more like the Xbox Game Pass. The Microsoft feature has famously been adding multiple third-party titles to its roster on the first day of launch. As a result, we’ve seen many users praise the service, saying its exceptionally better than the PlayStation equivalent.

With Sony looking to compete with their rivals, could this be the start of that journey? We certainly hope so! In the meantime though, make sure to check out our website for every PlayStation game you could need. If it ain’t on PlayStation Now, well we’re sure we’ve got it here! 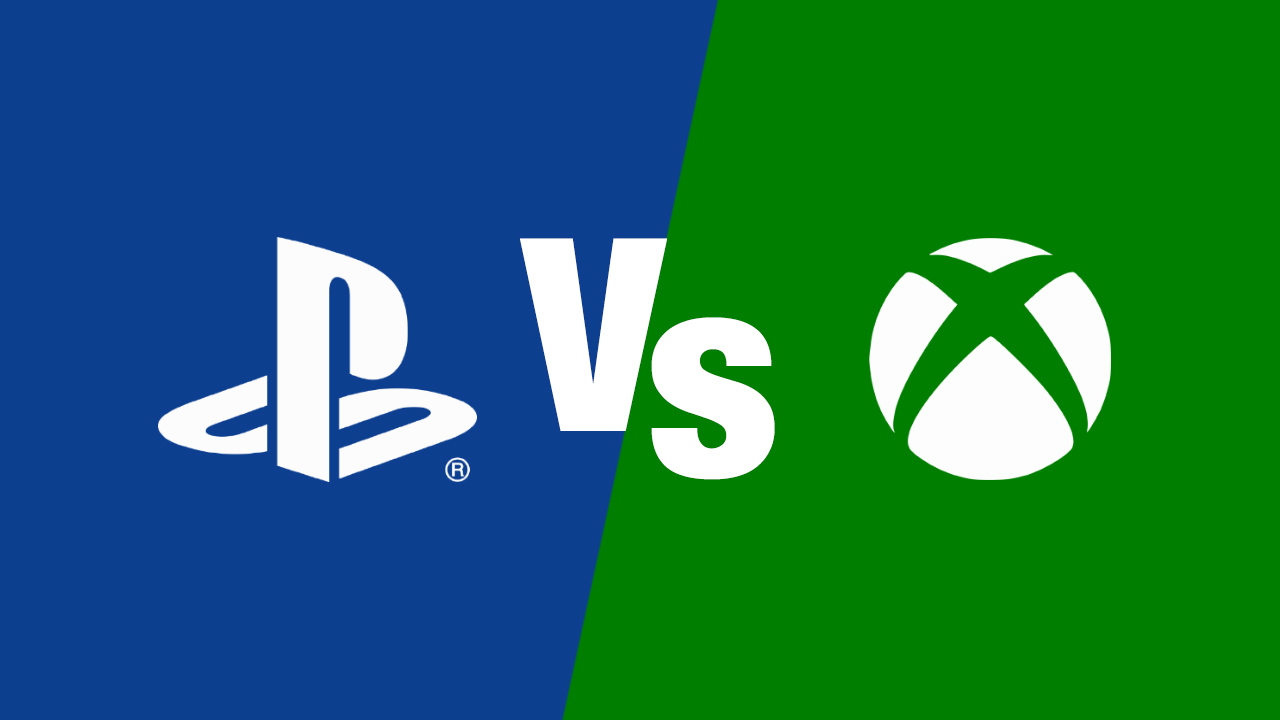 previousGabe Newel banned NFT’s from Steam for being “sketchy”