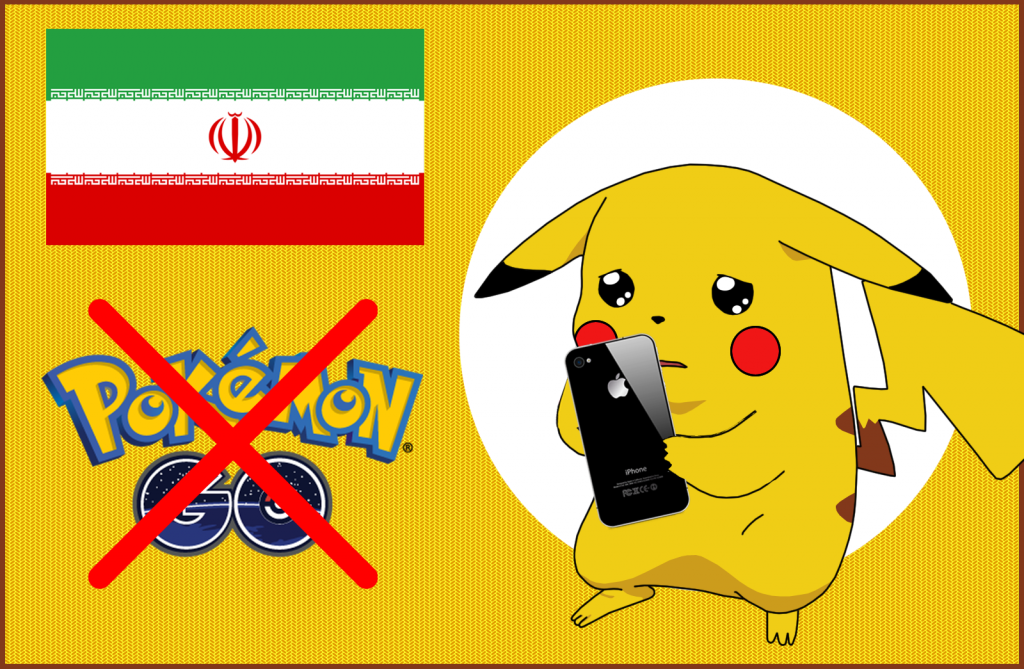 Iran has officially become the first country to ban Pokémon Go. The ban has come due to unspecified “security concerns,” the BBC reports.

Although Pokémon Go is a gaming phenomenon, it has caused a lot of drama and disturbances since its release. Players have wandered to some bizarre locations in order to catch as many Pokémon as they can, some of these locations include nuclear plants, military bases and players have even been caught playing at Holocaust Museums.

Iran has a population of around 79 million people who will now be unable to play Pokémon Go in the country. Although the game has been banned in Iran, some users in Iran are still discussing and playing the game.

Looks like people are going to struggle to catch ‘em all in Iran.