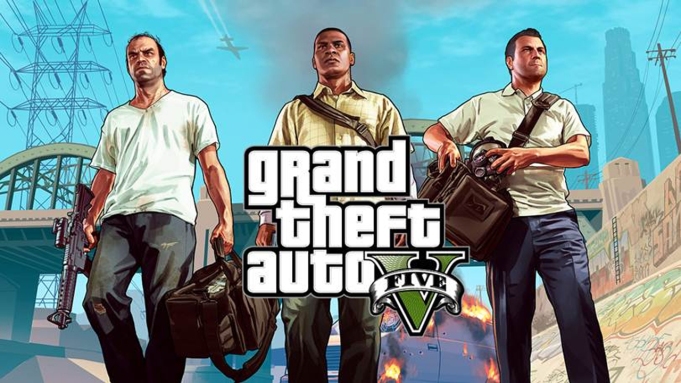 This year’s PlayStation Showcase event featured the next-gen iteration of Grand Theft Auto 5, with a confirmation that it will not be out until March 2022 at the earliest. This was met with widespread backlash from Grand Theft Auto fans, with the GTA 5 PS5 trailer hit with over 200,000 “dislikes” in comparison to 29,000 likes, thus making only 13.68% of the like and dislike ratio positive. Due to the original Grand Theft Auto 5 being released in 2013, many fans have become impatient for anything regarding the next installment in the Grand Theft Auto series.

A Reddit post shows this possible clue: a license plate which reads 61SAL890. Fans have speculated this to be coded as “6 is a late 90s,” meaning that Grand Theft Auto 6 could be set in the late 1990s. Rockstar Games do typically give clues about its future projects, so it could have legitimacy.

There have been many rumors and supposed leaks about Grand Theft Auto 6, though some of these have come from legitimate sources. Some leaks state that Grand Theft Auto 6 will feature a male and female protagonist and would be set in Vice City. The game will reportedly include an evolving map within a new version of Grand Theft Auto Online.

With Grand Theft Auto 6 lacking an official release, these claims may be taken with a grain of salt and may have many years left in its development. When the project is finally unveiled to the public, we may be able to judge and dissect, but what has been said may be very different from what would be.

Let’s hope that all expectations would be shattered!

nextWar of the Visions Final Fantasy Brave Exvius: Lara Croft to Join in this Crossover Event