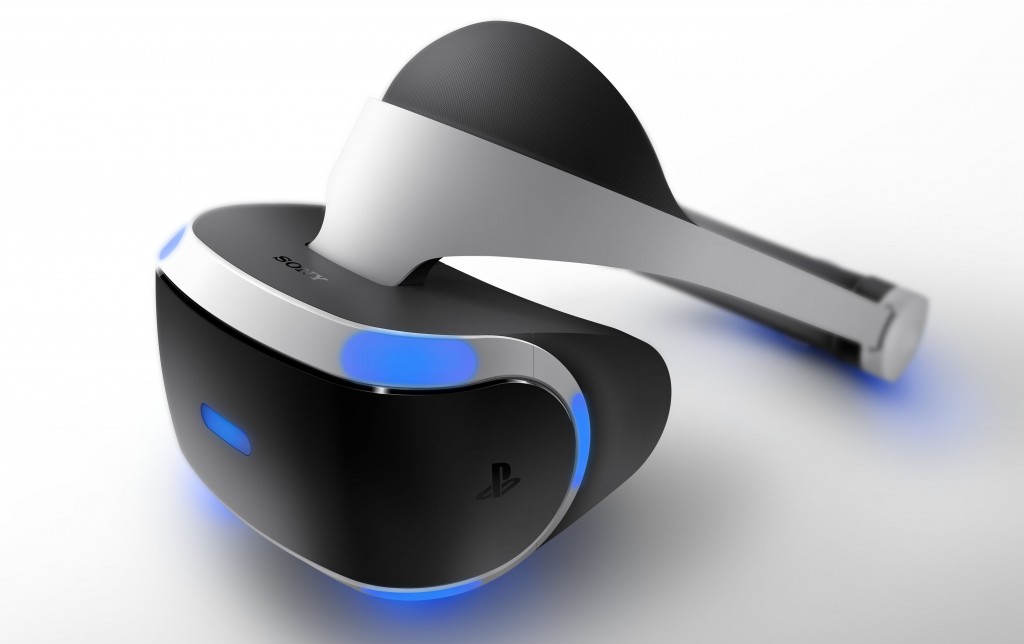 Sony – “hasn’t decided” on release date for Project Morpheus yet

Sony’s head of worldwide studios, Shuhei Yoshida, has addressed the brief showing of Project Morpheus at Sony’s press conference at E3 2015, and has said that key details remain undecided. He was then asked on the GameSpot x Kinda Funny stream as to why the promotion of Sony’s VR headset was so brief, and his response was – “When we spend more than two minutes on anything other than core gamers games, [people] hate it.”

He nevertheless assured all that the project was “going very, very well.” He then went on to add – “The hardware is on schedule. Lots of games are being created. Some we are showing will hit the launch date that we haven’t decided as of yet. So it’s going really well.” Yoshida has also said, in terms of the RRP, that Sony are hoping to go “as low as possibly can be done.”

“We are not talking about any specific number, but this is a console business. We try to provide the hardware at the lowest possible cost so that more people can come in. And so that developers can make games on to create the market. So we’ll have the same approach.”

Sony has also announced that a consumer model of Project Morpheus will launch within the first half of 2016, but we are yet to learn of an actual release date.

You can watch the full interview from Kinda Funny Stage Show E3 2015 below. 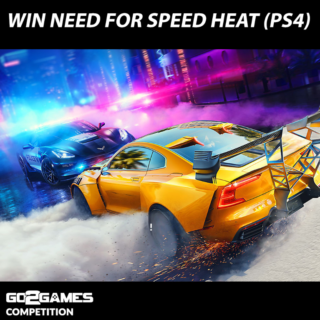 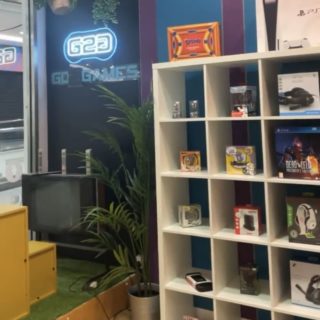 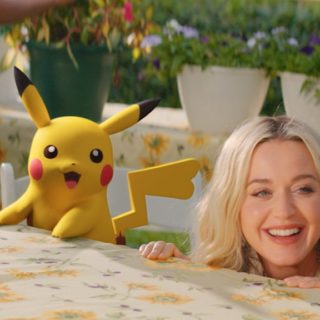