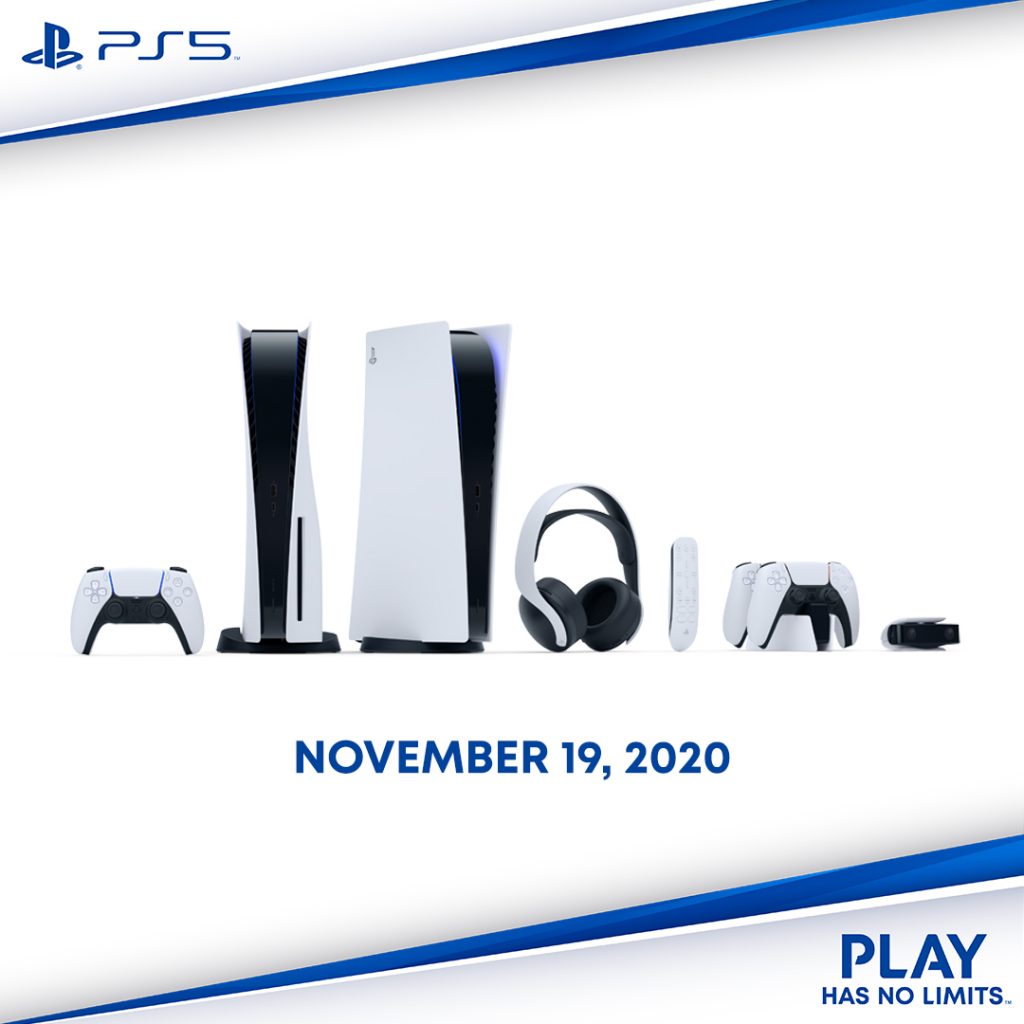 Realistically currently with the PS5, you’re paying for the high-power SSD and console exclusives. The PS5 will have to push more and more great games as time goes on to justify competing with the Xbox Series X, especially considering Microsoft has its Smart Delivery system that allows you to upgrade your Xbox One games to Xbox Series X for free, whereas any remasters or PS5 games that release on both PS4 and PS5 you will need to buy twice.

Let’s run down what gives the PS5 its punch for its expensive price.

The PS5 has a built in SSD with 5500MB/s loading rate. This allows games to load in an instant, despite having a lot to load. Open-world games would have less pop-in as the SSD loads parts of the map as far as the eye can see, even if you’ve just fast-travelled.

The DualSense Controller builds on the DualShock, with a speaker and touchpad that have their own surround style sensitivity. This allows for more immersive actions within games that use the controllers special functions, such as swiping, touching, listening to the speaker for hints, etc.

Sony has exclusive rights to so many big gaming developers and companies that will further support their ongoing releases with the PS5. Including titles like Final Fantasy XVI and upcoming remasters – for instance Demon’s Souls or Resident Evil. There’s room in the future for bigger and better games to have bigger and better upgrades where it stands, for example a higher content value for existing persistent games like Warframe, FF14 Online, and more.

The graphical prowess of the PS5 is in its huge ray tracing capabilities. As RTX ray tracing becomes ever-more-so popular in PC games, Sony have decided to step up to the punch and add in their own furious cocktail, with the processing of finer details – subsurface scattering, softer shadows, we can make way for ray-traced shading in video games. Hopefully so along with a better anti-aliasing value and anisotropic filtering available. Some current PC games do not let you mix these specific settings with ray-tracing as they can cause visual errors. What’s also keen on the PS5 having ray-tracing is that it will be able to play high-res at a great FPS value of 120fps.

The games you’ve loved on PS4, the classics you can’t forget are also coming onto the PS5 – so rejoice. The Nathan Drake collection, The Last of Us and Part II, and others will feature on the PS5.

What’s your favourite feature, and what’s your verdict on the PS5? Will you be buying?