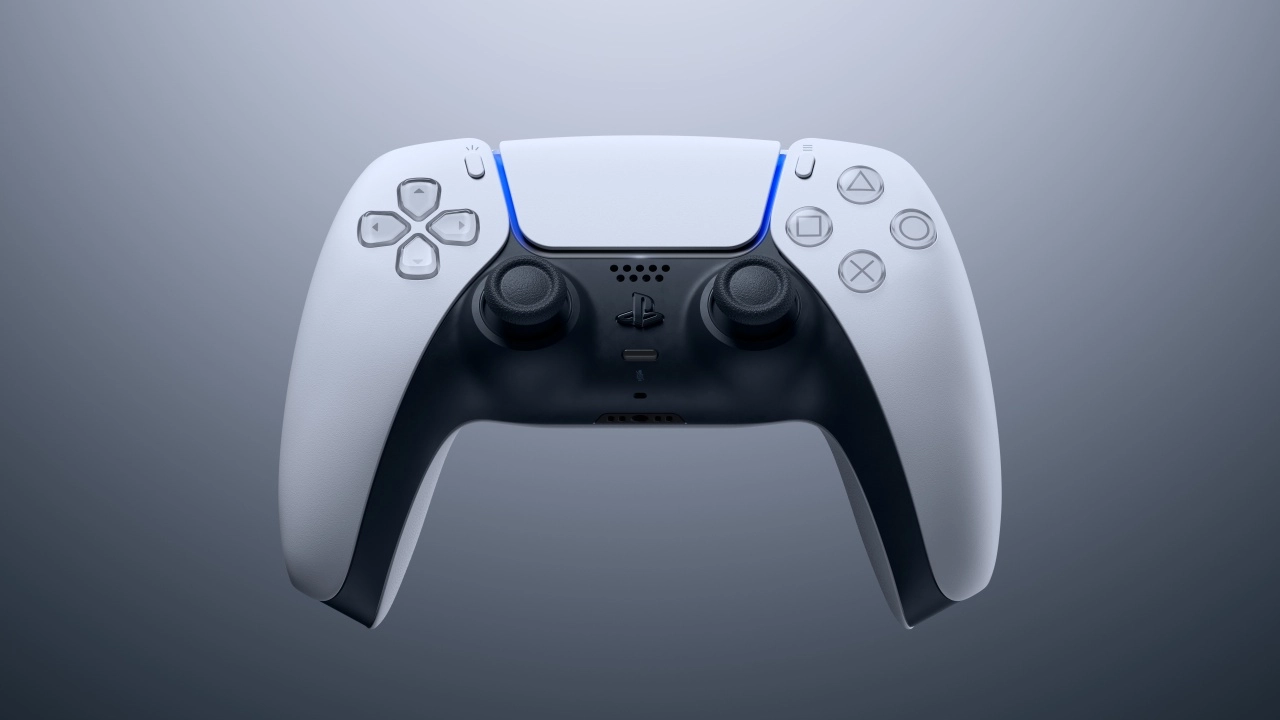 Unlike the Xbox Elite Wireless Controller Series 2, Sony is still yet to see their own controller receive the Elite treatment, but the SCUF Reflex promises to bring the competitive features that pro gamers expect from these controllers to PlayStation players.

The SCUF Reflex is still to be revealed, but according to the manufacturer, it has been “painstakingly designed from the ground up for instantaneous reaction times to get you the most wins.” “Removable paddles” and “bumpers that make all your movements smoother than ever before” will be included in the PS5 pro controller.

Pro gaming and e-sports are becoming more popular then ever. Constantly growing, more gamers are investing in hardware that will help them be as competitive as possible. In games like Battlefield 2042 and Fortnite, having the best controller can really make the difference and give you a competitive advantage.

Recently, SCUF released the SCUF Instinct Pro controller for Xbox Series X/S, launching with “pro” features such as back paddles, trigger tension options, and on-controller mute options. Fans can assume that similar functions have been added to the new PS5 controller.

Online multiplayer games continue to be among the most popular, so it’s surprising that Sony hasn’t released its own customizable Pro controller. Even though the Xbox Elite Wireless Controller Series 2 has shown to have a sizable market. SCUF are clearly aiming to take advantage of this, particularly if Sony decides not to offer a pro controller for the PS5 this year.