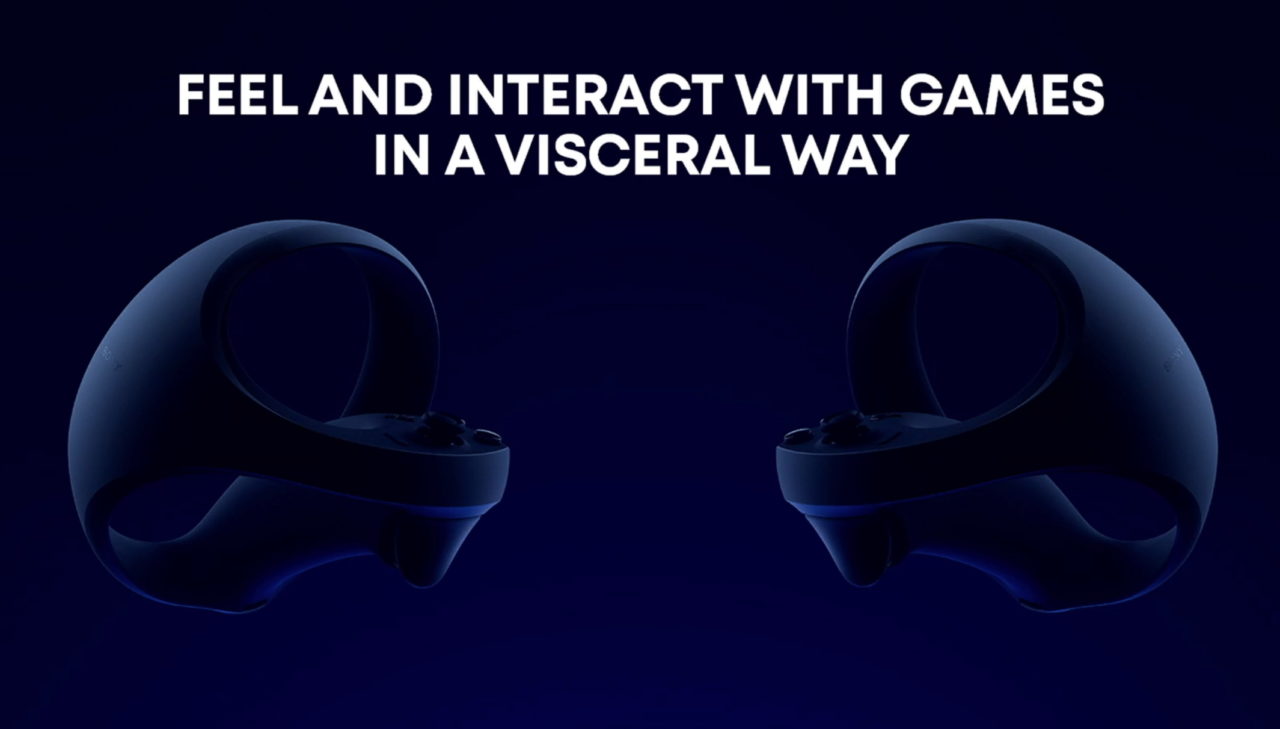 Sony have officially confirmed that a sequel headset to the PSVR is on the way, unsurprisingly dubbed the PSVR2 (personally I was holding out for the PSVitR… geddit? Like… like Ps Vita… god I need to be shot).

Probably the bigger news is that the Headset will launch alongside the PSVR2 Sense Controller, which is a big deal. The original PSVR was a fine headset, but its biggest holdback was that it lacked a specific controller to play games with. Every other major headset has their own controllers which work with motion controles to simulate your hands in VR, however the PSVR chose instead to just use the Dualshock 4 controller. This limited the kinds of games that could be put on the platform, and also lowered the immersion of the experience. The PSVR2 Sense controllers, however, are much more inline with the kinds of controllers you get with something like an Oculus Quest or Valve Index.

The Sense controller will have some legs up on most of the competition, however. With it featuring Haptic Feedback and adaptive triggers, the Controller will be comparable in many ways to the Valve Index Controller, which is the Gold standard of VR controllers right now (along with, honestly, the entire Valve index just being the best VR headset out there)

While its unlikely the PSVR2 will top the Valve Index in pure power, it doesn’t need to as it is a proprietary addon to the PlayStation and doesn’t have to compete with other companies like Valve does on PC with HTC’s Vive headset and Metas Oculus Platform.

Alongside this, PlayStation also Unveiled Horizon call of the mountain, a VR spinoff to the hugely popular Horizon Franchise.

While the actual headset has not been shown off yet, Sony did unveil some specs for the headset, including that it would feature OLED screens with a resolution of 2000 X2040 per eye, and also that the device would be capable of a 90Hz to 120Hz refresh rate, allowing for Higher FPS and deeper immersion. He headset will use IR cameras for tracking rather than Base stations and lasers, which will keep costs down for people looking to get into the product, as well as the headset featuring six-axis Motion sensing.

You can register Interest in getting a PS5 at go2games.com