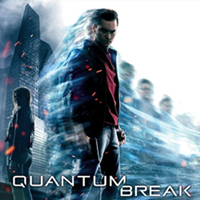 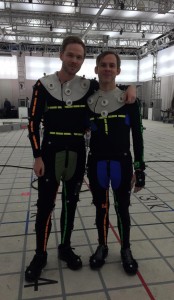 You can see the two strapping lads (in the photo above) in their motion capture suits. The photo was taken in a Los Angeles studio and was released via Remedy’s official Twitter account.

“I’ve been holding this in for a while!” Ashmore said on his personal Twitter account. “Feels great to finally say I’m apart of @remedygames #QuantumBreak! It’s going to be such a great game!”

Quantum Break is not just a video game, as it’s also going to be paired with a live-action show. The game tells the story of the good old heroes while the show clues us up on the villains. Remedy also released a 16-minute trailer last month which lets us in on Quantum Break’s “time-amplified” gameplay.

Yes… Yes, this is exciting and it looks like it’s going to be a cracking game!

previousNew - The 2014 Game Awards Nominees Have Been Announced!