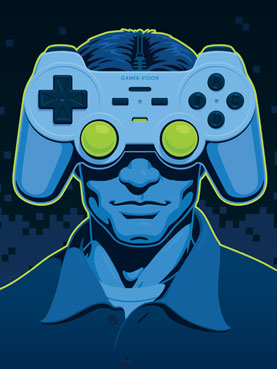 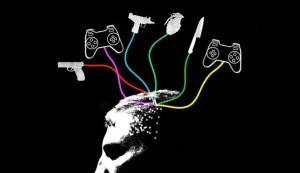 More than half of the UK games industry work longer than the national average.

It has now been reported that all those in the gaming industry are full on workaholics! The majority of British games professionals work over 41 hours a week, according to a recent survey by MCV. That is above the national average of 39.2 hours a week – a figure that is already one of the highest in Europe.

MCV conducted the Salary Survey alongside their sister title Develop, and spoke to over 850 industry execs to gather these results. What they gathered was that men earned £30,000 a year on average, while female pay was £24,250. This was mainly due to the fact that there were more men being in higher paid roles, but also shows the lack of diversity at boardroom and senior level.

That aside, we have to hand it to them. All their work has given us gamers infinite hours of gaming pleasure and introduced us to many a virtual wonder.

nextReport - Microsoft is Investigating PC to Xbox One Streaming