Capcom is collaborating with MTM Watch to release a series of two Resident Evil 25th anniversary watches, both inspired by the Umbrella Corporation’s symbolic design.

Each watch takes up the theme of one of Umbrella’s two departments. One of the available watches is inspired by Red Umbrella, while the second by Blue Umbrella. Because of this, each one will feature unique colour variations found on the face of the watch itself. The front of the watches also features the Resident Evil 25th anniversary logo. Separate from the watches themselves, they will come with a special Resident Evil themed box. 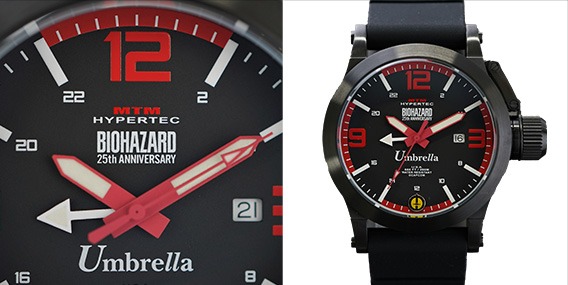 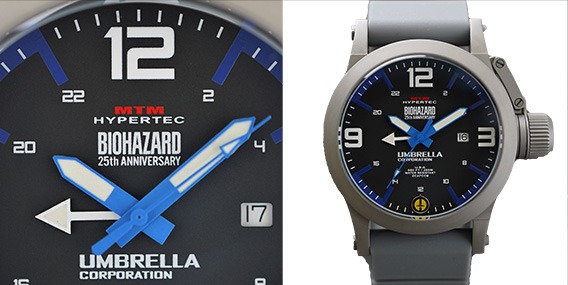