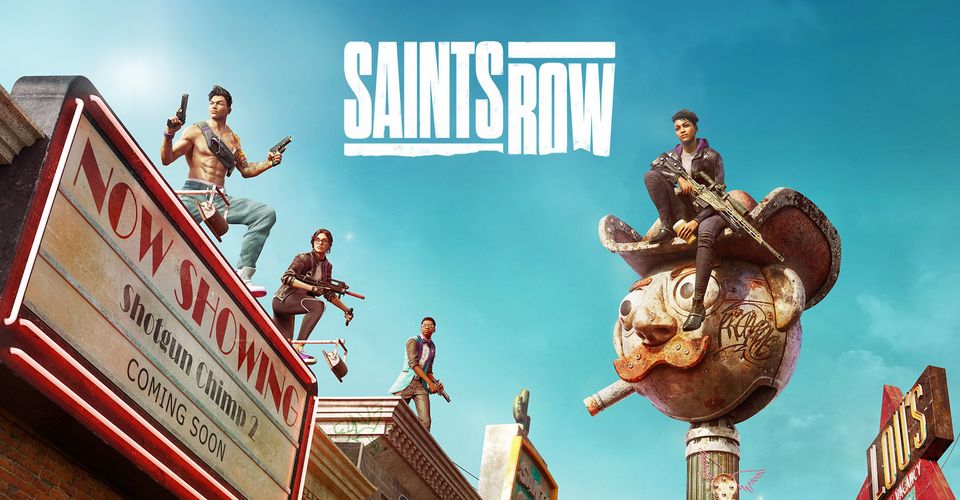 February is the month that Saints Row gets a new cast of crew members doing crimes in a brand new city. Saints Row will be bringing players and fans of the series back for a familiar yet new experience of being the leader of a gang in a whole new world.

On Wednesday at Gamescom Saints Row was announced to be getting a reboot to the series. The latest Saints Row game called Agents of Chaos was released around four years ago. The developer Deep Silver Volition has made the decision to restart the series as the past games were all linked to each other.

Santo IIeso is the new city in the southwest that is riddled with crime and violence in the new Saints Row game. Players will be the boss of the Saints with the addition of a crew of friends including Neenah the getaway driver, Kevin the crazy (but somehow funny) guy and Eli the brains. You and your crew will be met with rival criminal organizations lets introduce them: Los Panteros the most violent criminal organization around, the Idols who give more priority to their livestreams than crimes themselves and then there are the Marshal Defense Industries who have strength in numbers and weapons.

The reveal trailer starts off with showing the southwest setting that the game is set in. We are then soon made familiar with the main characters of the game which all started off with a phone call. Each character is in a different place spying in their own way on what seems to be a crime taking place in the city. The characters then quickly make a plan. 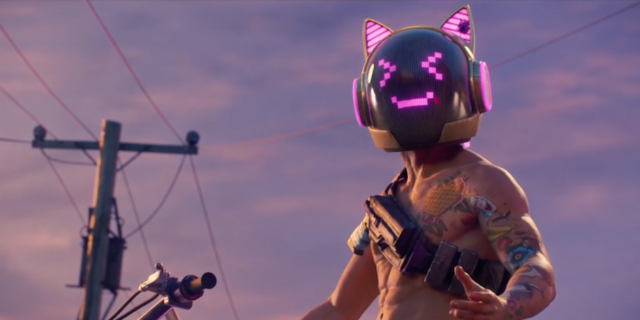 A character from the Marshal Defense Industry is then called on to fire at the rival gang. Chaos happens when their car ends up jumping from building to building and they eventually hit an electrical statue that falls on top of the rival gang leader’s car crushing it to pieces as the rival gang leader makes a lucky roll out of the car escape only to proceed to start firing again at the car Eli, Neenah and Kevin are in. Whilst Neenah is struggling to get the car started the same character from the Marshal Defense Industry starts firing at the rival gang leader preventing him from firing at Eli, Neenah and Kevin once again. the trailer ends with a show of the games title and the date it will be released. 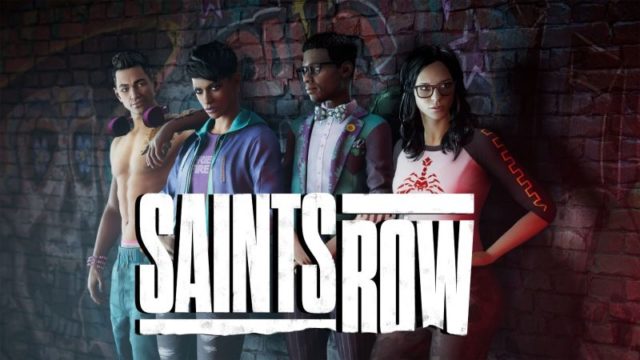 The newest Saints Row game offers a wide selection of customizable options for players to customize weapons and vehicles. Players can even create their very own boss with the addition to choose from eight unique different voices.

As you are the boss of the Saints you will be taking over the city “one crime at a time”  The newest Saints Row game will have players go on missions that wont only allow them to make money but will aid them in taking over turf that belongs to rival gangs. Players will also be able to embark on side missions that will make some extra money on the side but has also brought back a fan favorite of insurance fraud meaning players can purposely run out in front of cars as they are driving by.

The newest Saints Row game is said to be the bridge between multiple generations and the gateway to cross-play. Players will have the ability to team up with friends at any time of their choosing with the opt in drop in and drop out of co-op play.

Fans of past Saints Row games will be surprised with Easter Eggs hidden throughout the game from those past games. Unfortunately on the other hand there will not be much Saints from the past games making a return to the series.

Saints Row is due to be released on February 25th 2022 on the following platforms: PS4, PS5, Xbox One, Xbox Series X and Xbox Series S.