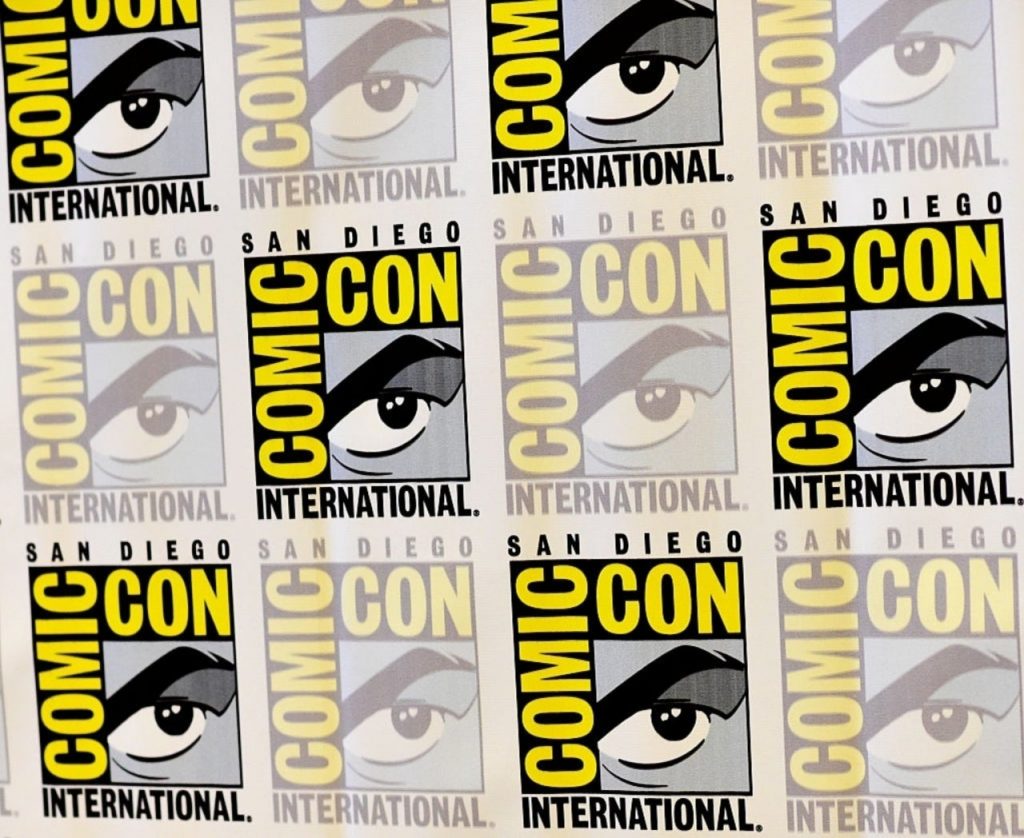 The event will be heled virtually in July, allowing fans to experience as much of Comic-Con as possible. In addition to this CCI is planning on hosting an in-person event in November this year. The in-person event is set to take place over three days, but no further information has been announced. Comic-Con’s website will announce more updates when they come.

The virtual event will take place between July 23rd  to July 25th, with ‘limited financial resources’ the event has been reduced to three days. Like usual Comic-Con events, it will feature panels for movies, TV shows, comics and more. Comic-Con released a statement on Twitter:

Although July is a few months away CCI feels it will be ‘too early to safely hold an in-person event of the magnitude of Comic-Con. For this reason, we have made the challenging decision to postpone Comic-Con 2021 as an in-person gathering until our 2022 dates, and once again hold this year’s celebration as the free online [email protected]’

previousWii U Has Undergone Their First System Update In Years